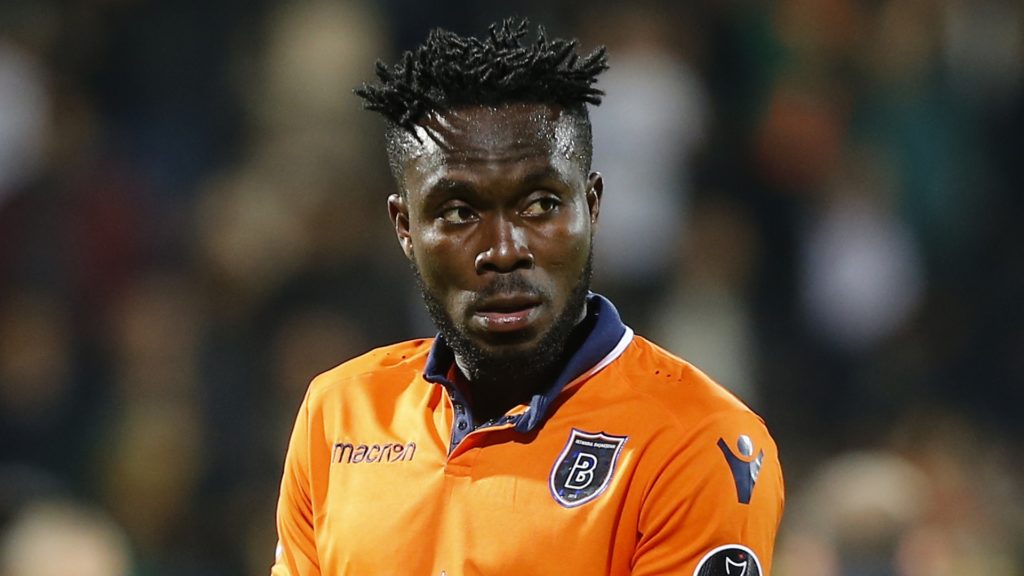 The 26-year-old has been given all clear to resume training with the rest of his colleagues after a second sample tested negative.

But the powerful versatile defender has made a quicker-than-expected recovery from the virus.

“A new type of coronavirus (Covid-19) test was applied to our Football A team, technical delegation and staff on 20.10.2020 and 21.10.2020. No new types of coronavirus findings were found in the examinations. The new test of our football player, whose test was positive last week, turned negative. It is announced to the public with respect," a statement from the club read on Friday.

"In addition, the test results of Miguel Lopes, Oğuzhan Çapar, Joseph Attamah and Cristian Sapunaru in the Yellow-Red team recently turned from positive to negative.

The Turkey-based player, who plays for Kayserispor in the top-flight, was part of Ghana’s team for the friendlies against Mali and Qatar during the international break.

Kayserispor announced that two of their players tested positive for the disease on their return from international duty and were excluded from their squad that played against Sivasspor.

Insiders have now told Ghanasoccernet Attamah is among the two players to have tested positive and becomes the seventh Black Stars player to have contracted the disease while playing for the national team.

Tests after his return to Kayserispor revealed he was positive and has since been self isolating at home following the discovery, joining a tall list which includes Turkey based Caleb Ekuban.

The Black Stars coronavirus cases reached SIX last weekend after it became clear that Jordan Ayew and Hoffenheim defender Kasim Adams have joined the growing number of players in the Ghana team that had contracted the virus.