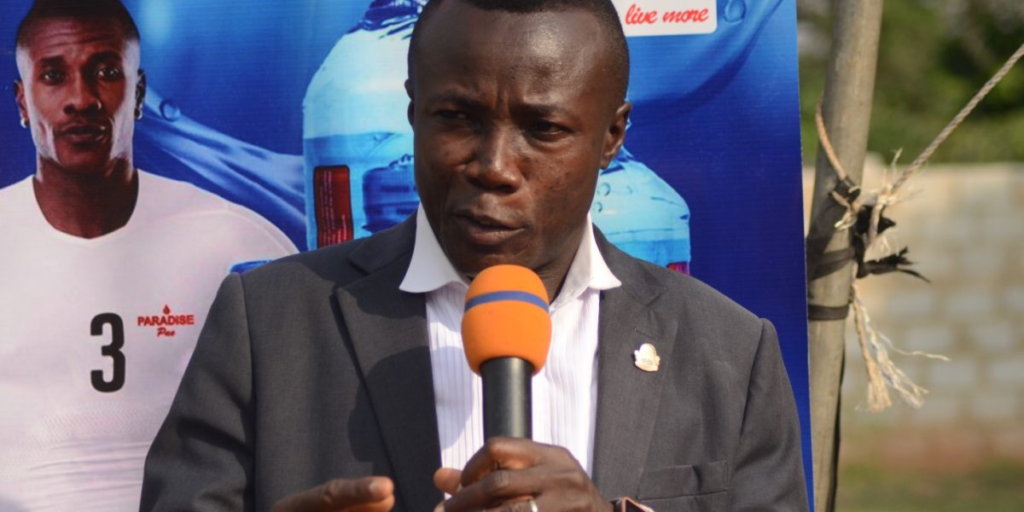 The former Public Relations Officer of the club tendered in his resignation on Monday morning.

Mr. Duku states it was a firm decision he made and was grateful for the opportunity to serve the record Ghana Premier League champions.

According to close sources, the astute lawyer resigned following misunderstandings between him and some members of the club’s top hierarchy.

Duku was reassigned from the club’s PRO to the head of administration some few months ago following some shake up at the club.

Meanwhile, the Porcupine Warriors are yet to make a decision on the future of coach Kjetil Zachariasen following the club’s elimination from the CAF Confederation Cup.

Many more positions are expected to be affected after today’s meeting following the team’s abysmal showing in this year’s CAF inter club competition.

Below is the resignation letter from Lawyer Sarfo Duku 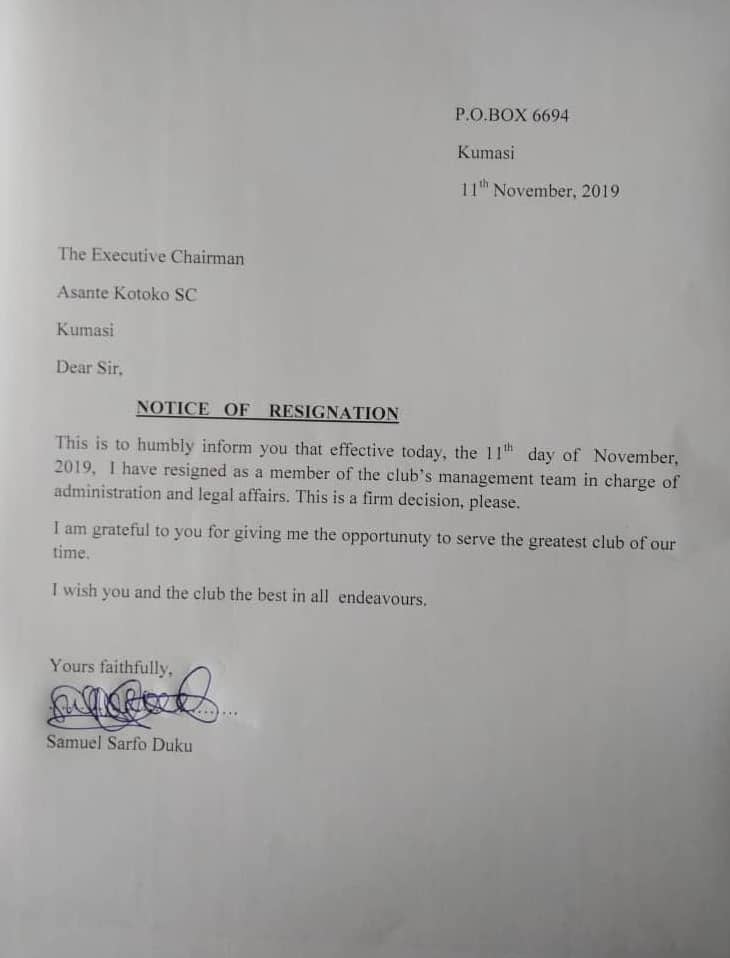