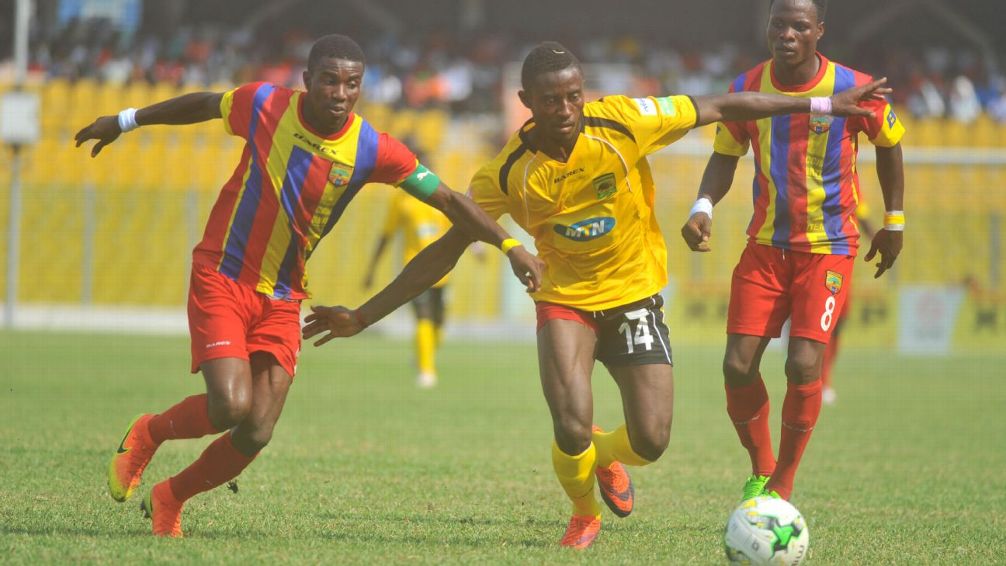 The Ghana Football Association (GFA) has announced new date for the commencement of the 2020/21 Ghana Premier League.

President of Ghana Nana Akufo-Addo announced the easing of these restrictions last Sunday, in his 17th Covid-19 address to the nation.

Hours after the ease of ban on sporting activities, the nation’s football governing body announced that the top-tier season will begin in October.

But several stakeholders expressed their concerns over the starting date as they believe clubs need ample time to prepare adequately.

It appears the calls have been heeded by the Ghana FA following their Thursday’s announcement that the season has been rescheduled to November.

The November re-start will mark the return of the top-flight for the first time since March.

The 2019/20 Ghana Premier League campaign was truncated due to the Coronavirus outbreak.

However, Asante Kotoko and AshantiGold have been given the green-light to represent the West African nation at next term’s CAF inter-club competitions.

The Porcupine Warriors will play in the CAF Champions League while the Miners will test their wits in the Confederation Cup.