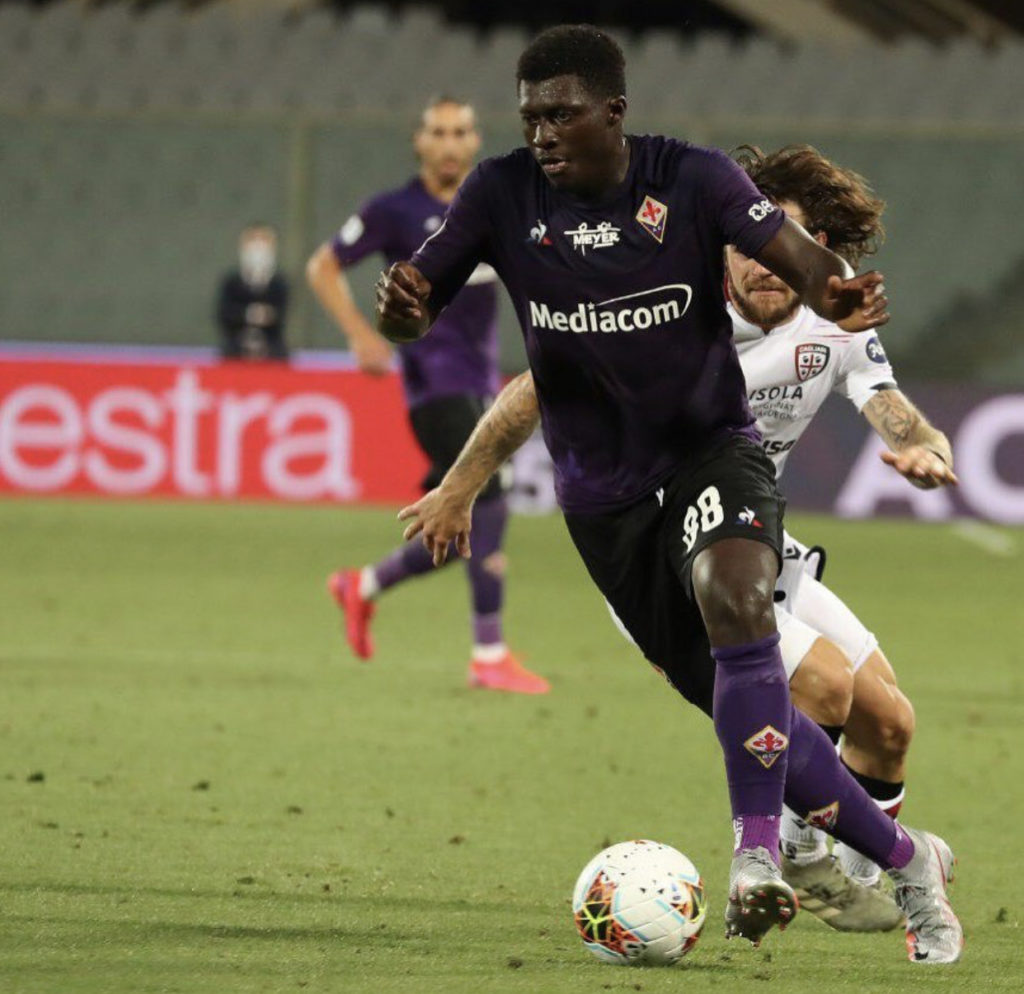 Ghana midfielder Alfred Duncan has undergone a mandatory medical examination ahead of his imminent transfer to Cagliari, according to media reports.

Duncan is angling for a move away from Fiorentina after struggling to command a regular playing spot since joining from Sassuolo last winter.

The 26-year-old has been linked with several clubs including Cagliari and Genoa but it appears the former has won the race to the midfielder’s signature.

Ahead of the proposed switch to the Sardinia-based outfit, the Ghana international is reported to have undergone a successful medical test in Rome on Friday.

Reports indicate that Cagliari will sign the midfielder on loan with the option to purchase for €13 million at the end of the campaign.

Duncan has made 17 appearances for Fiorentina, scoring one goal and one assist.