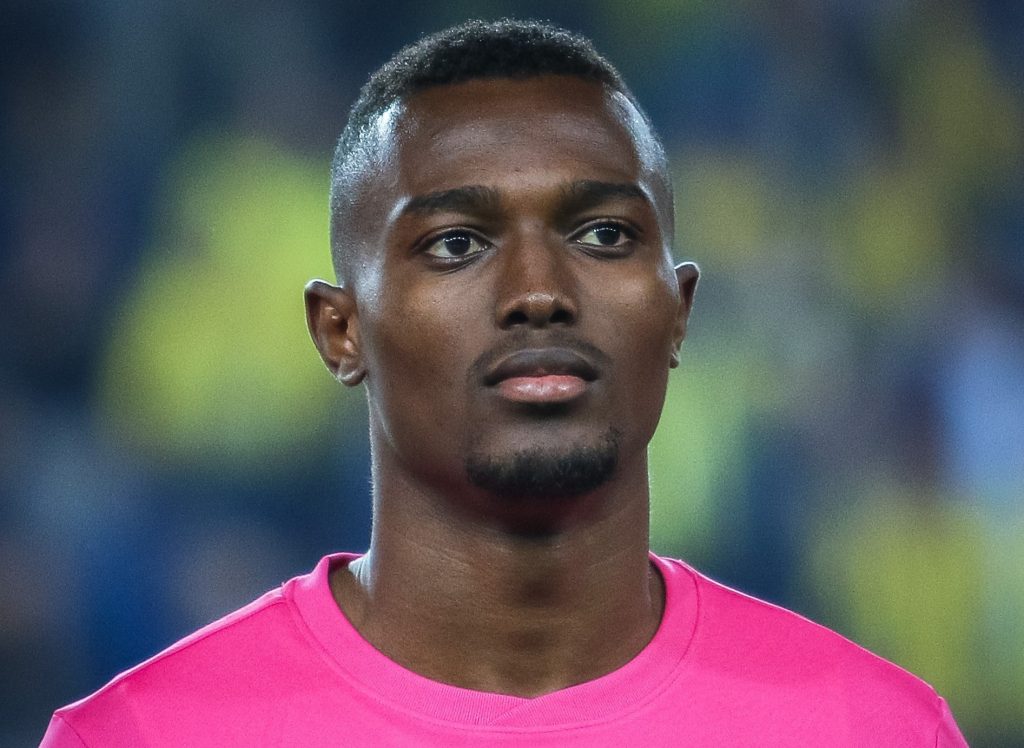 Turkey-based midfielder Bernard Mensah has announced that he is taking a temporary break from international football after a chequered five-year stint.

This comes days after the Besiktas star was excluded from a 24-man squad to face Sudan in a double-header of the  2021 Africa Cup of Nations.

Mensah, 26, claims he wants to concentrate on club football.

A statement on his Twitter account read: ''I have decided to take a break from the national team until further notice .. I want to concentrate on my career for now .. thanks to all Ghanaians for their support.''

Last month (October), he was invited for the friendly matches against Mali and Qatar in Turkey but was handed limited game time against the African side.

I have decided to take a break from the national team until further notice .. I want to concentrate on my career for now .. thanks to all Ghanaians for their support pic.twitter.com/Qa185z510V

Mensah has been a bit-part player of the Black Stars since scoring on his debut on 8 June, 2015 in the 1-0 win over Togo in an international friendly played in Accra.

Mensah had his talent honed at Ghanaian academy side Feyenoord Fetteh (now WAFA SC) and was sold to Portuguese side Vitoria de Guimaraes in 2012.

He first joined the youth side before making his senior debut with the reserves in the 2012–13 campaign where he scored nine goals and helped them to gain promotion to the Segunda Liga.

In the 2014/15 season, he was on the wish lists of elite clubs in Europe after scoring five goals in 30 appearances for Guimaraes.

According to reports he was being scouted by Manchester United Juventus and Valencia.

During the summer transfer window, Mensah made a big move to Spanish side Atletico Madrid on a six-year deal and was immediately loaned out to fellow La Liga side Getafe for the 2015-16 season.

Mensah spent the 2018/19 season at Kayserispor on loan from Atletico Madrid with an option to buy.

He played a total of 28 games and scored four goals. Kayserispor redeemed Mensah's buying option in May 2019.