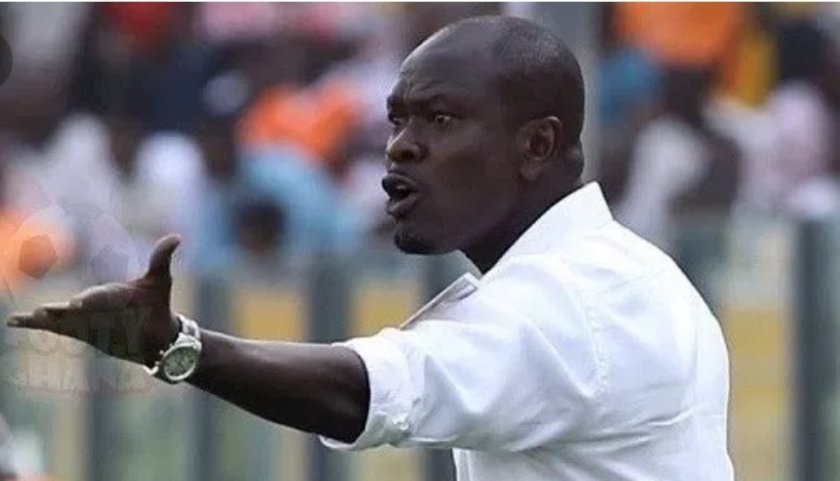 Ghana football boffins will overwhelmingly vote to sack bungling Black Stars coach Charles Kwablah Akonnor on Friday when the Executive Council of the federation meets to delibrate on the country's future in the 2022 World Cup qualifiers, Ghanasoccernet.com can exclusively reveal.

The Ghana Football Association (GFA)'s leadership will vote to dismiss the former international winger from his position to save the country from an ignominious exit from the qualifiers of the global tournament to be played in Qatar next year.

The leaders of the federation are ready to wield the BIG AXE on Akonnor despite the coach having an existing contract with the federation that expires early next year.

Some members of the Council have told Ghanasoccernet.com that the ramifications of keeping Akonnor is costlier as compared to losing the chance of going to the World Cup and performing poorly at the Africa Cup of Nations in Cameroon in January.

Insider talk of the imminent sacking of the former Bundesliga player has heightened to the point that some of the best betting sites in Ghana have put odds on Akonnor's future.

While the future of Akonnor is not on the agenda for tomorrow's meeting, the discussion on the Black Stars performances in the two matches has been tabled which will give members the chance to deliberate the matter.

While there are powerful political figures that are thought to be the protectors of Akonnor will ask government not to support the GFA's decision to sack the coach. That could be the only saviour of Akonnor.