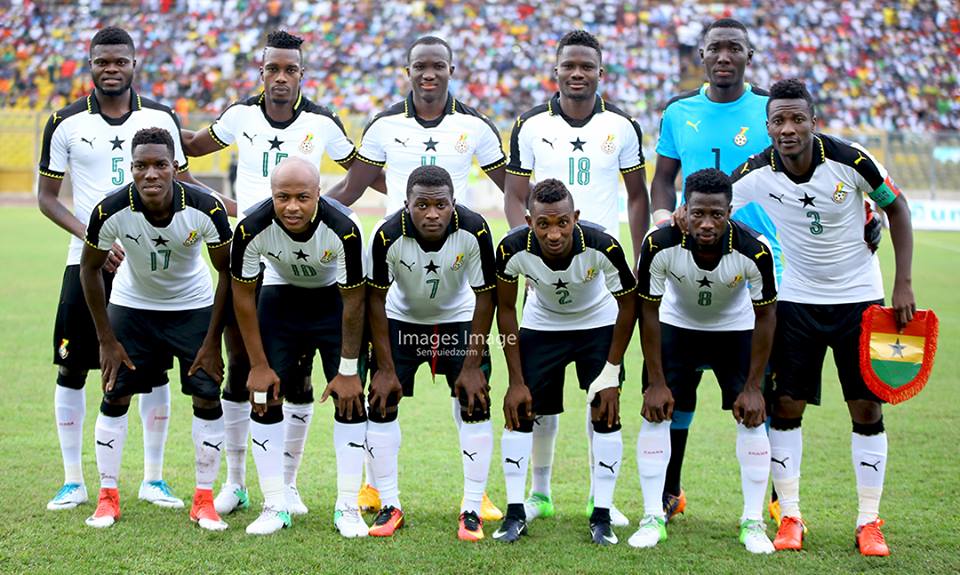 Ghana's preparations to play Kenya in their final 2019 Africa Cup of Nations got off to a bad start when players and coaching staff were denied access to their team camping base of Tang Palace Hotel on Monday night, Ghanasoccernet.com can exclusively reveal.

This has left several players who had travelled from abroad to join the team to start their training stranded in the streets of Roman Ridge in the suburb of Accra where the hotel is located.

Members of the technical team have also been left stranded and unable to access their rooms after the management of the hotel refused to allow the national team to start their camping.

There is uncertainty over why the hotel has refused to allow the team to gain access as the saga is proving to be a major serenity setback for coach Kwesi Appiah.

With most of the players based in Europe and only used to excellent organisation and preparations for matches this is likely to draw their ire and dampen their spirits.

The Black Stars were scheduled to open camp at the plush Tang Palace Hotel ahead of Saturday's match against Kenya in Accra but now the status of them staying there is unclear.

This is a major setback for the Normalisation Committee as their first big assignment in the country has hit a snag.

Head coach Kwesi Appiah is expected to hold his first training session at the Accra Sports Stadium on Tuesday.

The majority of the foreign-based players are expected to fly in tonight after featuring for their clubs.

The three Asante Kotoko players Felix Annan, Amos Frimpong and Kwame Bonsu will join the rest of the team when they return from Zambia after playing in their CAF Confederation Cup defeat to Zesco United.