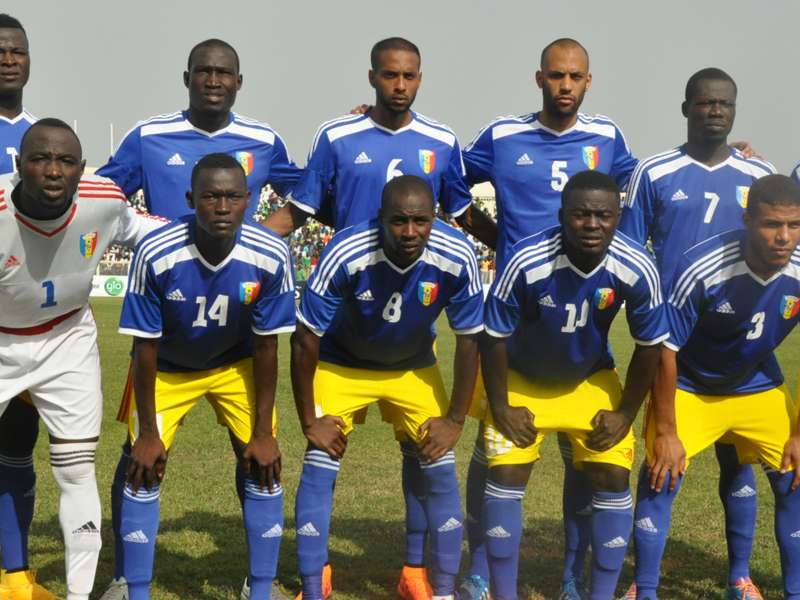 The Confederation of African Football (CAF) has disqualified the Chad national team from the remainder of the 2021 Africa Cup of Nations qualifications.

Chad were expected to take on Namibia on Wednesday and later make a journey to face Mali on Sunday.

There is an impasse between the Chadian Sports Ministry and the Football Federation which has seen the offices of the latter locked up.

The Sports Ministry announced the disbanding of the Football Federation on 10 March 2021.

In line with article 61 and article 64 of the CAF regulations, Chad are considered losers of the two matches.

Before their disqualification, Chad were languishing bottom of the standings in Group A behind Mali, Guinea and Namibia.