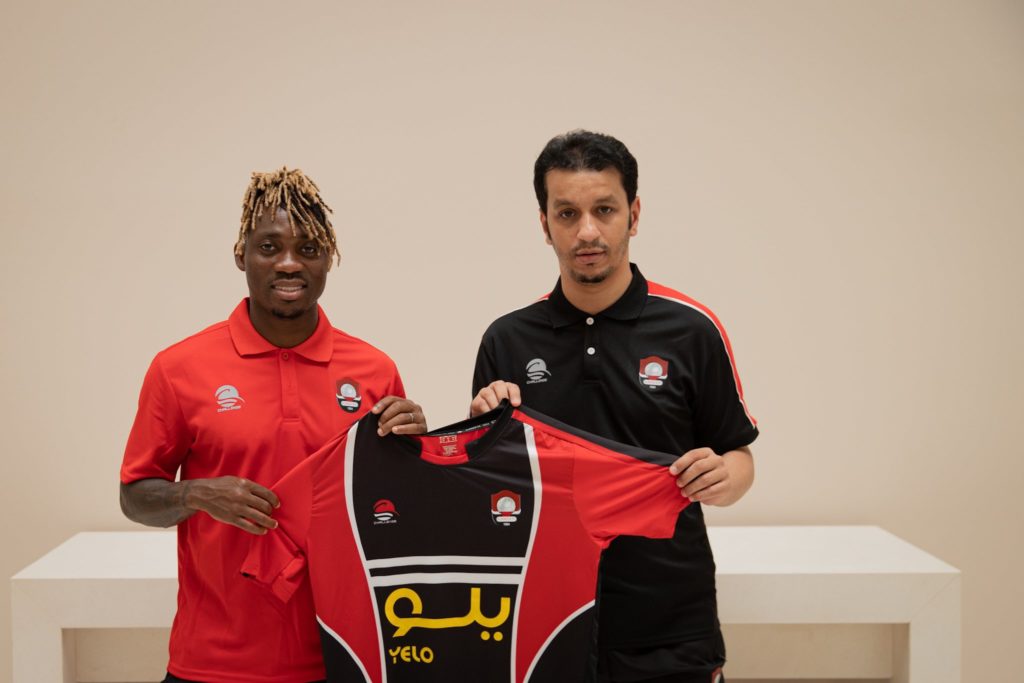 The 29-year-old has signed a two-year contract with the top-flight club, thereby becoming the second Ghanaian to move to the Asian country this transfer window.

Afriyie Acquah was the first as he signed a lucrative deal with Al Batin.

Atsu's move comes as a surprise as he gave no hint of quitting European football for Asia. In a recent interview, Atsu said he might continue in Europe.

Atsu moved to Europe as a teenager in 2011 as he was signed by Portuguese giants FC Porto.

After two excellent years, Atsu signed a five-year contract with Chelsea worth 3.5 million euros. However, he made not a single appearance for the two-time European champions.

When he arrived, Atsu was immediately loaned to Vitesse and subsequently featured for Everton, Bournemouth, Everton and Malaga, all on loan, before his permanent transfer to Newcastle United in 2017

Atsu departed Newcastle this summer after a torrid last season in which he failed to make a single appearance in the Premier League.