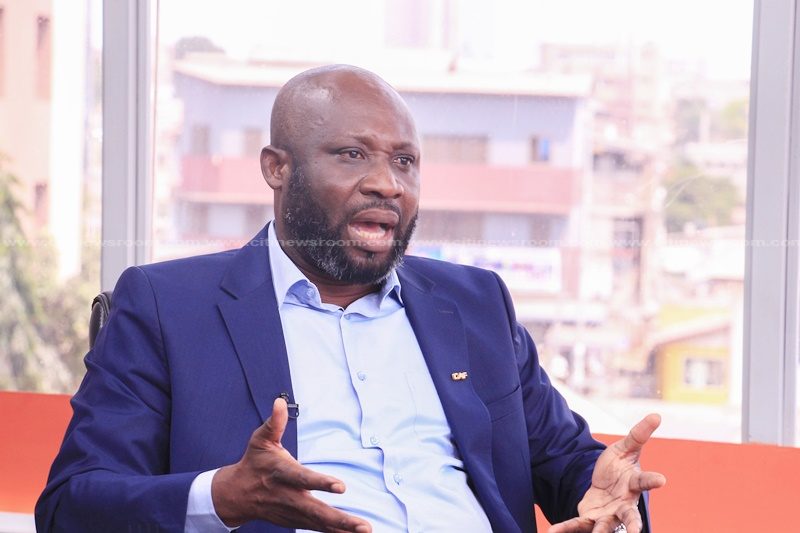 Former Ghana FA Vice President George Afriyie is set to take over the Premier League side Aduana Stars as the CEO with the powers raising the necessary investment to boost the club, Ghanasoccernet.com can exclusively reveal.

Afriyie is taking over the club after the King of Dormaa, Osagyefo Agyemang Badu I , agreed to allow the experienced football administrator to take full charge of running the club following weeks of negotiations.

The club is fully funded by the King but following talks to help improve the fortunes of the team with his international connections and more funding for the club Afriyie will be allowed to take over the club.

The former Ghana FA chief will have five years to turnaround the fortunes of the club before the agreement is re-examined and he will not be paid a salary for his role.

He will be unveiled as the new CEO of the club next week as a ceremony to be held in Dormaa Ahenkro where he will be introduced to the public as the new leader of the club.

Afriyie, who recently unsuccessfully tried to become the Ghana FA President at the elections three months ago, will be given the free hands to operate the team with minimal interference from the palace of the King.

However he will consult the King and the palace over every step the club is taking to improve its fortunes and make it a global football house following Aduana Stars' return impressive showing in the top league in Ghana.

Afriyie convinced Osagyefo Agyemang Badu I that he will bring in his contacts from Japan to help financially boost the club and offer modern administration methods which led to him being granted the role.

He takes over Albert Yahya Commey who quit as the CEO of the club even though that Commey had was fully funded and controlled by the King.

This new arrangement ensures that Afriyie has more powers than Commey had as the former Ghana FA chief will be allowed to freely operate the club and recruit his own players without consulting the palace.

This shows that Afriyie will not leave Ghana football anytime soon as he combines managing his own club Okyeman Planner and Aduana Stars.

Aduana Stars Football Club is a professional football club, based in Dormaa Ahenkro, Brong-Ahafo, Ghana. The club is competing in the Ghanaian Premier League.[1]

They first won the title in 2009–10 when the team ended the season as the fewest scoring side in the League, setting a world record for least productive champions with 19 goals in 30 matches.

With an average of 0.6333 goals per match, they broke the all-time record set by Trabzonspor.

The second triumph was 2017 after the team had finished as runners-up in the previous year.