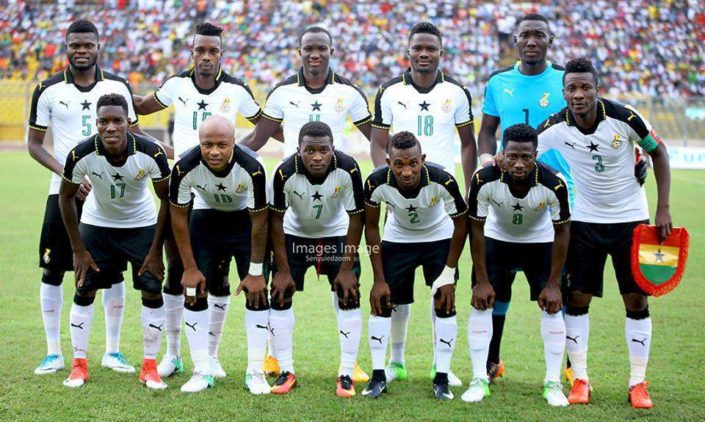 Ghana coach Kwesi Appiah has named Asamoah Gyan in his provisional 29-man squad for the 2019 Africa Cup of Nations released on Wednesday including five debutants.

GHANASoccernet.com understands he has accepted to be General Captain of the team as Andre Ayew remains captain.

Ghana's squad will depart for a pre-tournament training camp in Dubai, UAE where they have lined up two warm up matches against South Africa and Namiba.