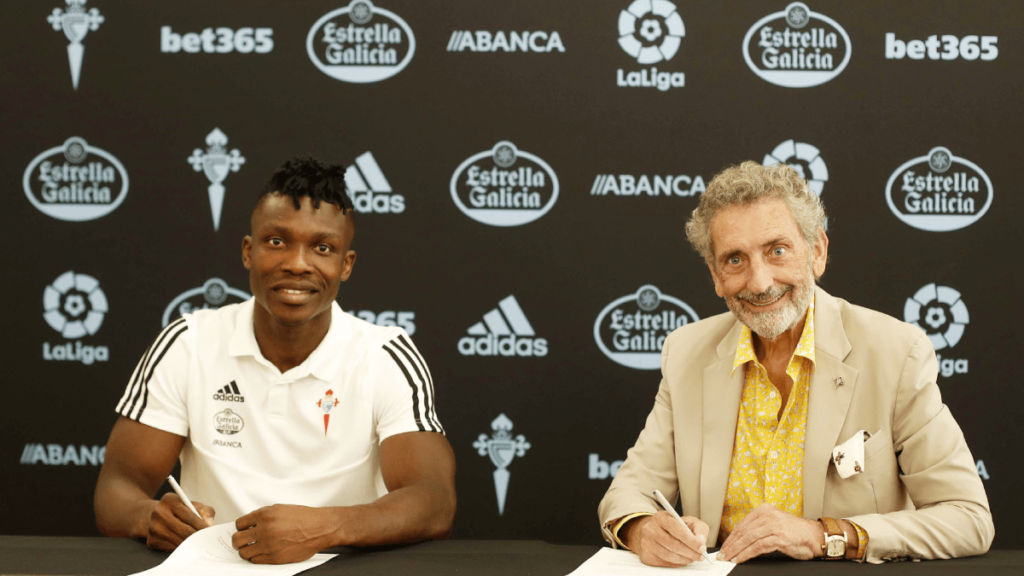 This comes after Ghana's leading football news outfit revealed last week that the defender was negotiating the bumper deal to move from the Spanish side from Genk.

Vigo who battled relegation for the most part of the 2018/2019 season is looking to boost their squad for the upcoming season and have identified the defender as a good addition to their current squad.

Aidoo’s campaign in the Belgium top-flight last season impressed Celta Vigo but his impressive showing with the Ghana national team in Egypt heightened their desire to sign him before other clubs swoop for his signature.

Nicknamed the Sky Blue, Celta Vigo finished 17th on the Spanish La Liga table after picking up a meager 41 points in 38 games, an appalling statistics which narrowly saved them from relegation.