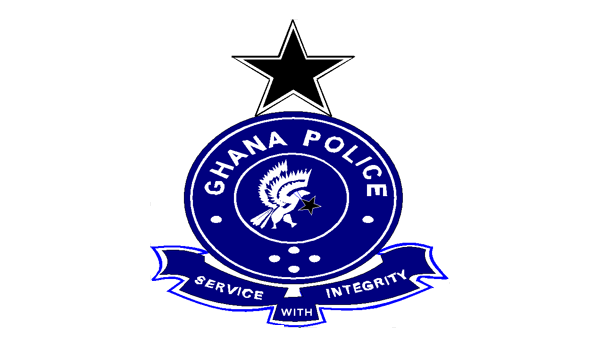 The Ghana Police Service have launched an investigation over suspicion of match-fixing which has tainted the 2020-21 Ghana Premier League season, GHANAsoccernet.com Headquarters can exclusively report.

The Ghanaian authorities have been moved into action following massive widespread suspicion of betting and match-fixing in the local league.

Premier League side AshantiGold and relegated Inter Allies have come under the microscope after defender Hashim Musah deliberately scored two OWN GOALS on the final day of the season at the Len Clay Stadium in Obuasi.

The match-fixing scandal has thrown local football into chaos amid calls for the season to be canceled after being tainted.

The Ghana Police is hopeful of amassing enough evidence this time around to arrest those involved in seeking systematically to fix matches to make money in the vast illegal African betting markets.

The match-fixing ring is targeted largely at the Ghanaian top-flight with a number of top officials, journalists, reporters, administrators and fans believed to be deeply involved in the illegal act.

The betting syndicate work closely with players and officials to compromise matches and forecast outcomes of league games which threatens its integrity.

The incident is believed to be the first criminal inquiry into ‘spot-fixing,’ which is when players take money for doing certain things during a match, in this case losing deliberately for financial gains.

The Ghana Football Association authorities have been alerted to the widespread suspicion after Inter Allies defender Hashim Musah confessed to scoring two own goals to spoil a bet.

The Ghana FA has opened a formal investigation into the matter with both AshantiGold and Inter Allies denying any wrongdoing.

Ghana has been plagued by match-fixing over the past decade but recent happenings has escalated the activities of betting syndicate.

Ghanaian football faced a new scandal on Monday with the emergence that Ashantigold's 7-0 win over Inter Allies was allegedly compromised.

The miners recorded a resounding win over the relegated Premier League table at the Len Clay Stadium in Obuasi on the final day of the campaign.

However, video evidence emerged on Monday to point to a clear case of match-fixing which has rocked the integrity of the 2020-21 season.

Substitute Hashim Musah scored an incredible two own goals to take the tally to 7-0 in the most shocking manner which has sparked outrage in the West African nation.

Young striker Isaac Opoku Agyemang netted a hattrick in the 16th, 44th and 77th minutes of the match taking his tally in the season to five goals.

Skipper Amos Addai added two goals in the 26th and 50th minutes to increase the advantage.

Two own goals by an Allies defender Hashim Musah in 78th and 80th minutes sealed the victory for AshantiGold.

The Ghana Football Association is under pressure to mount investigation into the match which has gained inches in the local media.

Allegation of match-fixing has rocked the Ghanaian top-flight this season with a number of top officials, journalists, reporters and fans heavily involved in the betting syndicate.