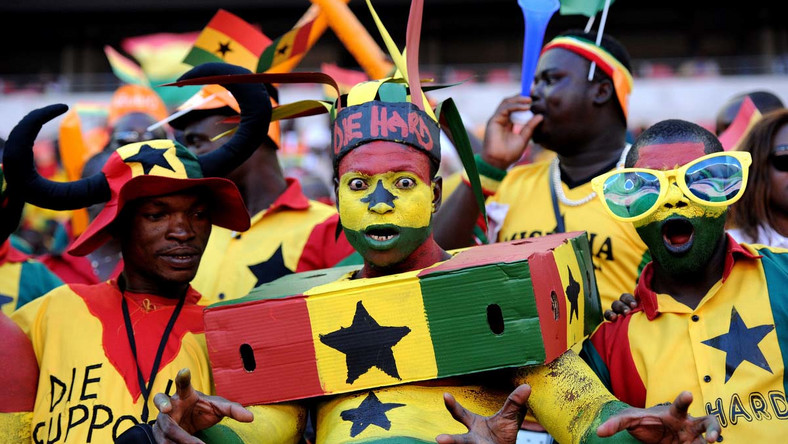 The Ghana FA (GFA) has halted the Premier League and all other football competitions in the country with no indication over when the game is likely to resume.

This comes after government's decision to ban all public gatherings for four weeks in the face of the fast-changing nature of the coronavirus pandemic that is ravaging the world.

Ghana President Nana Akufo Addo, in a national address on Sunday, banned all public gatherings as part of measures to stop the spread of the deadly disease.

Unlike many football federations, the GFA did not state when the game will resume even though government only banned public gatherings for the four weeks.

The local federation insists it will consult the key stakeholders before giving an indication over when football matches in the country would resume.

"The Ghana Football Association following the directives given by the President of the Republic on Sunday, March 15, 2020, has suspended all its competitions with immediate effect until further notice," the Ghana FA said in a statement on Sunday night.

"The Government of Ghana announced new protocols on Sunday and consequently the GFA will immediately follow the new issued protocols and guidelines.

The West African nation has so far recorded six cases of COVID-19 within two days.

President Nana Akufo-Addo in a national address on Sunday, March 15, 2020 declared the ban will be in force for the next four weeks.

Consequently, the Ghana Football Association (GFA) released a statement declaring that they will follow the new issued protocols and guidelines hence the suspension of the top-flight league.

The Association indicated that they will continue to engage the relevant institutions on the issue and update its members and all stakeholders of any changes.

Meanwhile, government of Ghana has imposed a temporary ban on travelers from countries that have recorded 200 or more cases of coronavirus.