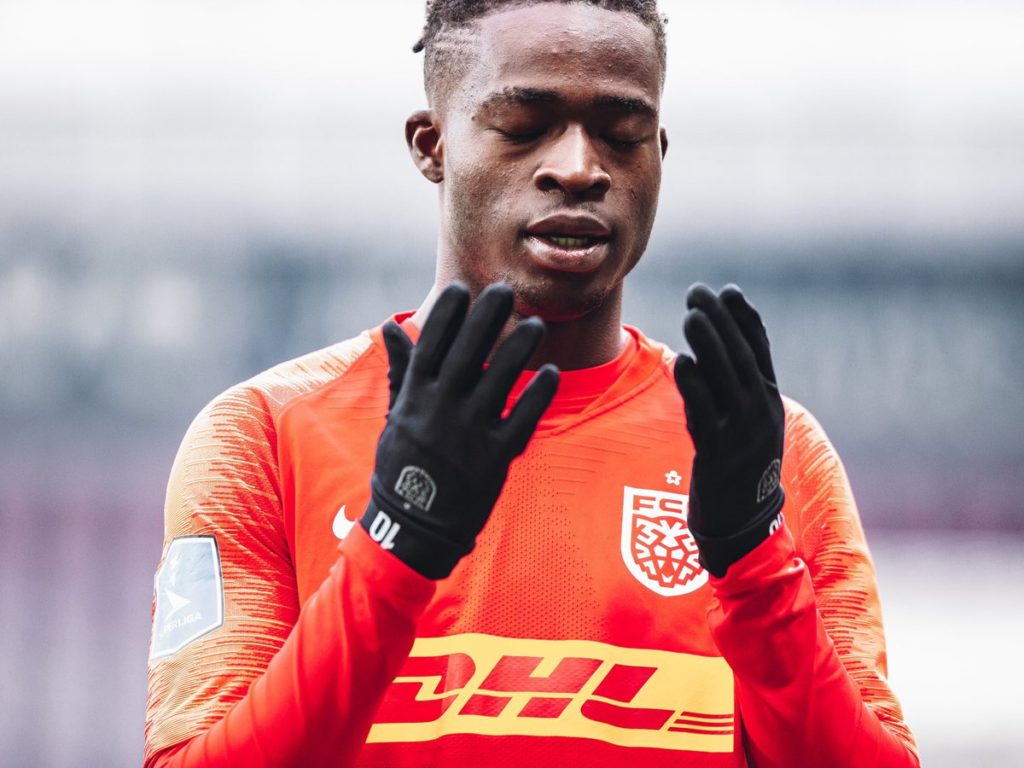 Ghana sensation Kamaldeen Sulemana has landed in France to complete his move to Ligue 1 club Stade Rennais, GHANAsoccernet.com can confirm.

The 19-year-old forward who has been a subject of transfer between Rennais, Ajax and Liverpool FC has finally chosen where he will continue his promising career.

Sulemana is expected to seal his transfer to the Brittany based club on Friday after passing medical in a deal worth around 15 million Euros from Danish side FC Nordsjaelland.

Nordsjaelland reportedly reached agreement with Rennais and Ajax for the highly-rated youngster but the decision fell on Sulemana to make a choice.

Earlier reports in the week suggested Sulemana was heading to Ajax to have his medical examination but the French top-flight side have been able to convince the Ghana prodigy to make a turnaround.

Sulemana arrived in France last night. He already visited the club two weeks ago but returned to Denmark to consider his options as Ajax and Liverpool were in the deal.

The Right to Dream Academy graduate will undergo a medical today before penning his contract.

Sulemana had a stellar campaign with Nordsjaelland in the Danish Superliga last season having scored 10 goals and provided 8 assists in 29 appearances.