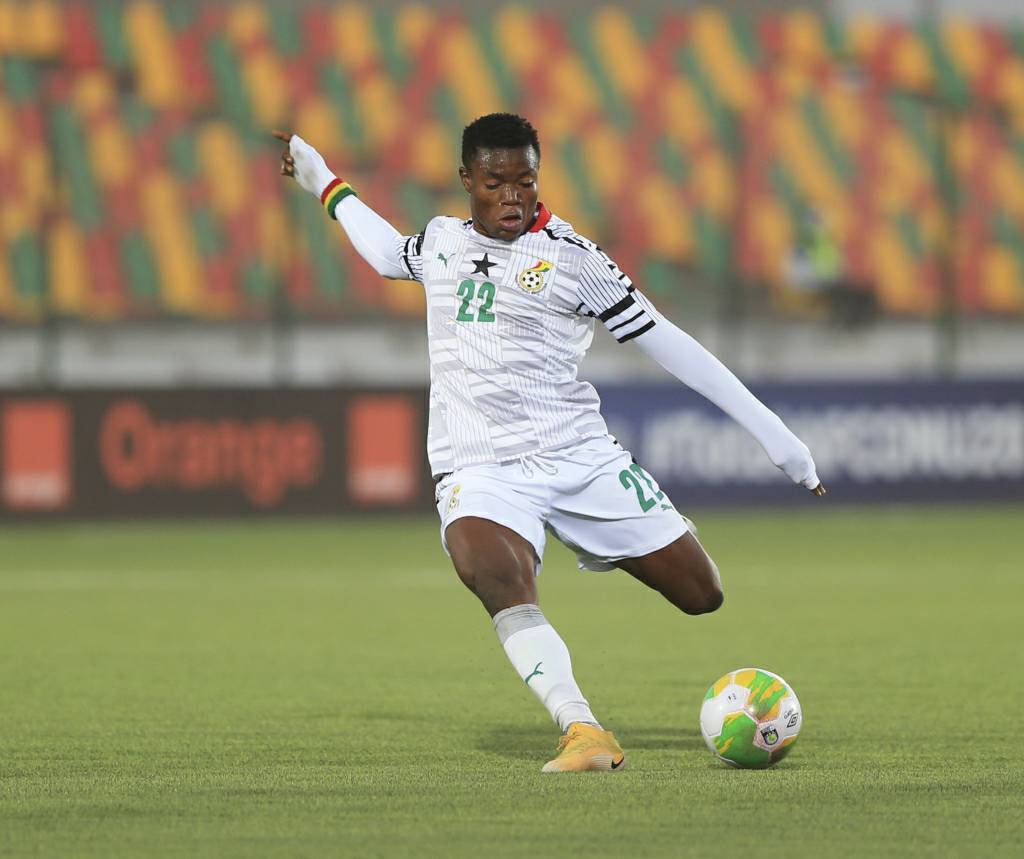 English Premier League side Liverpool have gazumped Bayer Leverkusen by snatching Ghana whizkid Abdul-Fatawu Issahaku from the jaws of the German side, Ghanasoccernet.com can exclusively reveal.

The 17-year-old signed a five-year contract with the Reds on Saturday night to complete the Europe move for the highly sought-after player.

The financial terms of the deal remain sketchy but insiders have told Ghanasoccernet.com that the deal is twice as much as what was agreed with Leverkusen.

Issahaku passed his medical in a German hospital on Friday night before the deal was sealed to complete a big turnaround for the player who was on the verge of signing for Leverkusen.

Liverpool snatched the player directly from Leverkusen just three days ago when the midfielder arrived in Germany with his advisors and agent to complete the deal to the Bundesliga side.

But a last-minute approach from the English giants with a much bigger offer for the player’s Ghanaian team Steadfast FC as well as a highly-improved personal terms forced the agent to start playing tricks with Leverkusen.

This angered the German side to pull out of the deal and indicate their intention of being disappointed with the bad faith demonstrated by the Nigerian agent of the Ghanaian youngster.

The former Steadfast FC star has enjoyed an incredible year, having played an instrumental role in Ghana’s U-20 Africa Cup of Nations triumph in Mauritania.

He earned his first call-up for the Africa Cup of Nations qualifying matches against South Africa and Sao Tome and Principe in March.

The highly rated teen has also been named in a 30-man squad for Ghana's upcoming friendly fixtures against Morocco and Cote d'Ivoire next month.

Black Stars coach CK Akonnor is expected to hand the youngster his debut as he prepares his team for the World Cup qualifiers in September.