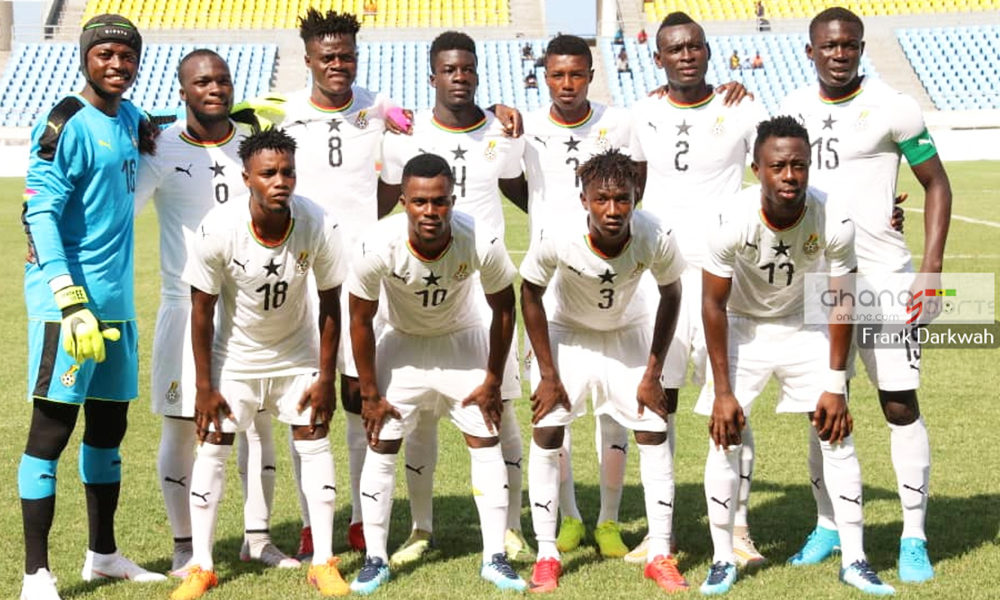 Ghana's opening clash with Burkina Faso at the U20 African Cup of Nations in Niger on Sunday has been called off due to problems with the floodlights at the venue.

The Group B match was scheduled to take place in the city of Maradi this evening but organisers reported to the teams that there was a fault with the lightning system.

This means visibility will be poor when the match kicks off at 19:30 pm local time.

This resulted in the decision by the organisers to call off the match and ponder alternative plans for the match to take place.

The decision will not affect the first match of the group as Senegal were scheduled to take on Mali at 16:30.

With the weather severely hot during the day, organisers decided to fix matches for the evening but with floodlight problems now popping up the matches could be rescheduled for the afternoons.

Nigeria opened their U-20 Africa Cup of Nations account with a hard fought 2-0 win over Burundi on Saturday, February 2, 2019 at the Stade General Seyni Kountche in Niamey.