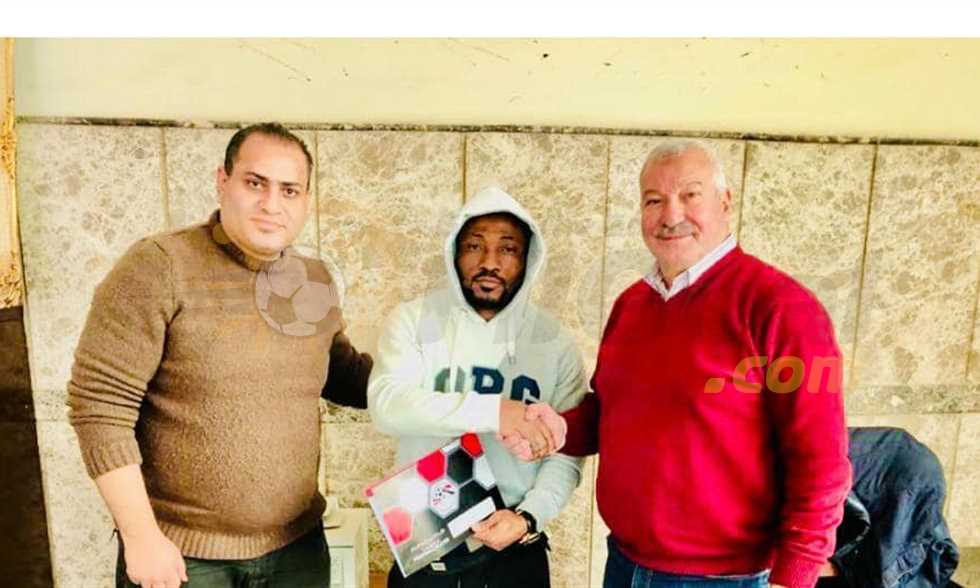 The former Asante Kotoko player has joined the second-tier club on a six-month deal.

However, there is an agreement for renewal if the club secures promotion to the Egyptian top-flight.

Acheampong joined Dakhleya in 2016 and after an impressive first season, he was transferred to Zamalek the following year.

He went on to play for Petrojet before leaving the North African country in September 2018, joining Qatari side Al-Shamal.

The 30-year-old struggled to perform in Qatar and has been without a club for almost two years.

Dakhleya are currently third in the Cairo group in the second division, five points away from leaders Porto Suez.