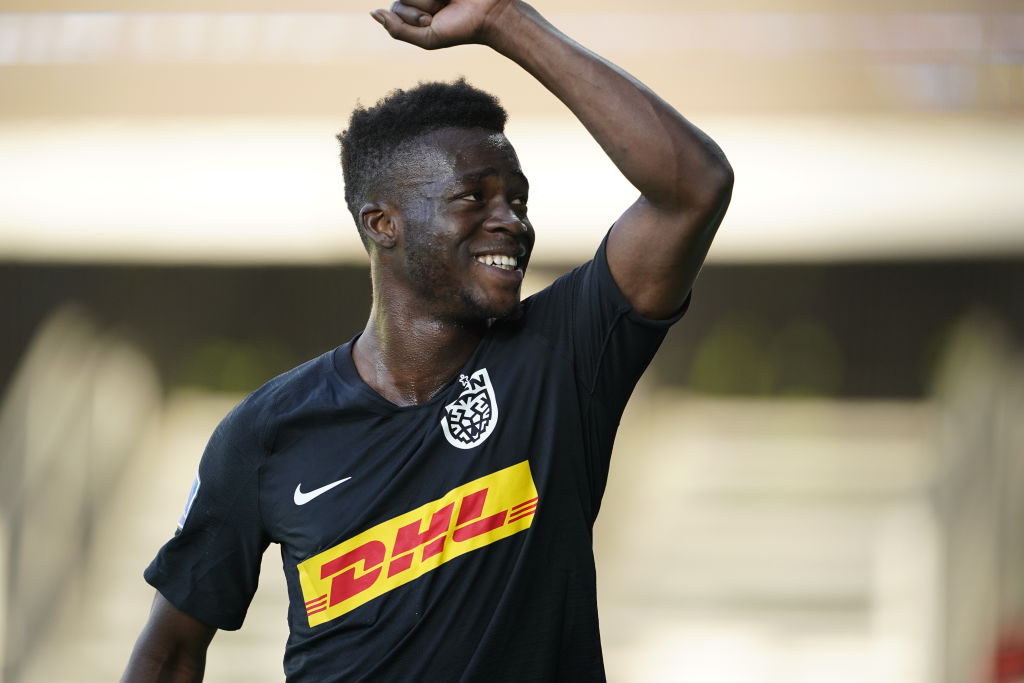 After months of speculations about Kamaldeen Suleman's future, the highly-rated Ghanaian attacker has found a new home and is expected to be announced by the close of the day, Friday, July 16.

Kamaldeen Sulemana has opted to continue his career at the French side Rennes, a surprise decision following reports that he was only interested in playing for Ajax and that an agreement between the Dutch side and Nordsjælland had been reached.

Rennes surprisingly outbid Ajax and other top-level clubs such as Manchester United and Liverpool in the race for Kamaldeen, who hit double figures in terms of goals in his first full season at Nordsjælland.

Ghanasoccernet.com understands that amount involved in the transfer is 21 million euros, 5 million euros more than the reported offer submitted by the Dutch champions.

And barren any last-minute twist, Kamaldeen signing for Rennes will send many records tumbling.

The records include him becoming the most expensive Ghanaian teenager. This record was set by former teammate Mohammed Kudus following his 9 million euros move to Ajax last year.

And, he will become the most expensive player Nordsjælland player. A huge achievement considering the array of talented players produced by the impressive Danish club.

Sulemana is expected in Rennes this Friday to undergo the medical examinations prior to his signature.

Sulemana had an impressive campaign in the Danish Superliga last term where he netted 10 goals and provided 8 assists in 29 appearances.

He has two caps for Ghana having made his debut in an international friendly against Mali in October 2020.