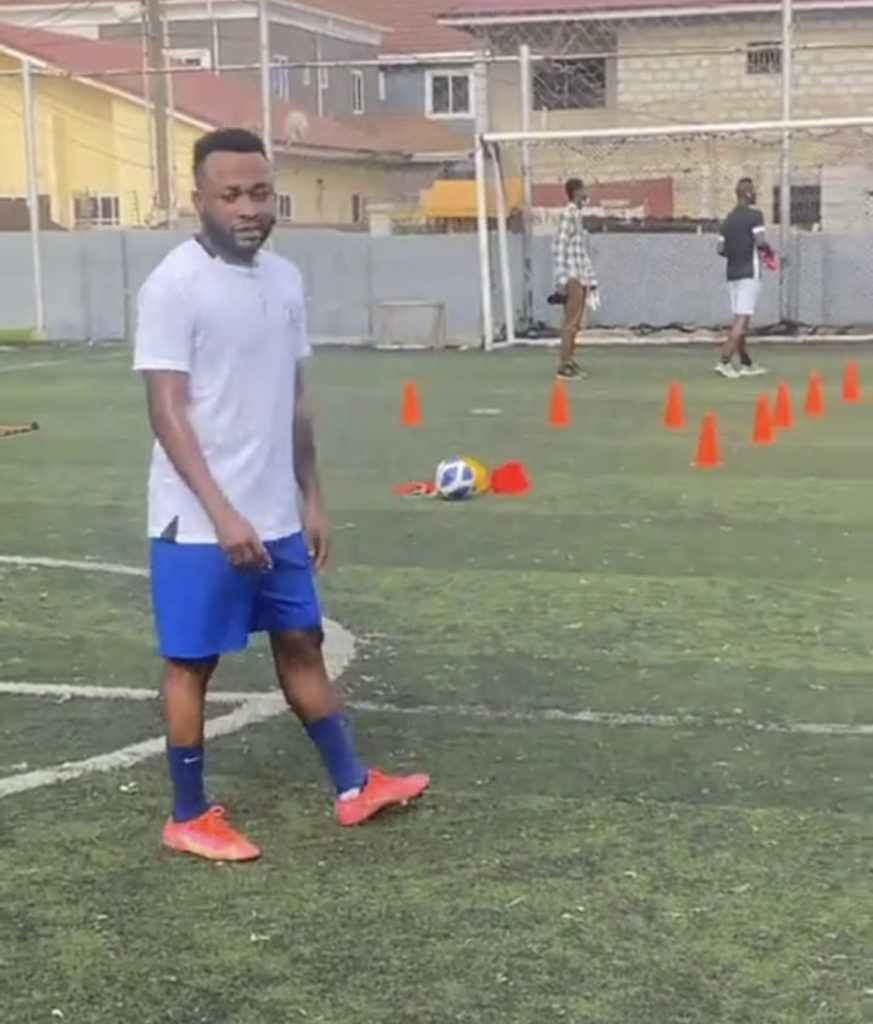 Midfield dynamo Gladson Awako has indicated his return to Ghana Premier League champions Hearts of Oak after excusing himself from the team’s camp.

Awako is reported to be experiencing some difficulties that have prevented him from playing taking part in the side’s CAF Confederation Cup first round qualifier against Guinean outfit CI Kamsar.

In a release issued by the Phobians on Tuesday, the club disclosed that the 2009 FIFA U-20 winner has been missing in action because he is experiencing some personal difficulties.

According to the club, it is expecting the former Great Olympics attacker to sort out all his issues and join his teammates to prepare for upcoming assignment very soon.

Awako has given a clue about rejoining his teammates in Hearts of Oak camp during a live video session on his Facebook page.

“It’s not easy eh..I’m coming back strongly don’t worry. I’m coming..” he declared at the end of the live video where he was being trained by Train Like A Pro fitness trainer Laryea Totti.

Several reports in the past week has claimed that the 30-year-old attacker is fearful for his life after having so many nightmares since he signed for the Phobians.

Reports have it that Awako is ready to make a refund of his signing-on fee and will do all he can to leave Hearts of Oak before the 2021/2022 football season commence.

Awako was one of the brightest players in the Ghana Premier League last term with Great Olympics.

He scored 10 goals in 43 appearances for the Dade Boys during his two-year stay at the club.