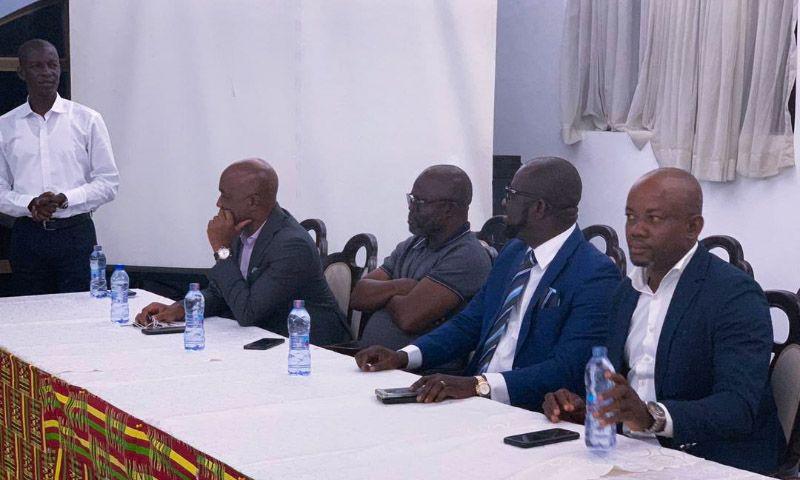 The Ghana Football Association has agreed to share monies received as COVID-19 relief fund to clubs following a meeting on Tuesday, GHANASoccernet.com can exclusively report.

The decision to split the monies among clubs was taken at a marathon Executive Council meeting of the GFA today, GHANASoccernet.com can confirm.

The monies will be shared among the Premier League clubs, Division One clubs and the Ghana League Clubs Association (GHALCA).

The first tranche of money from FIFA is expected to be received by the FA sooner, with Premier League clubs receiving $10,000 first and $5,000 later.

Division One clubs will be given an amount of $5,000 from the first tranche, before later receiving $2000.

This will be seen as huge relief for the clubs following the unexpected financial difficulties faced due to the impact of COVID-19.

The 2019/20 season had to be ended following the increasing cases of coronavirus in the West African nation.

This has forced clubs to release players from camp with some teams owing salaries of players for more than two months.

The future of the Ghana Premier League is yet to be decided, with a date for congress to be decided for decision making.