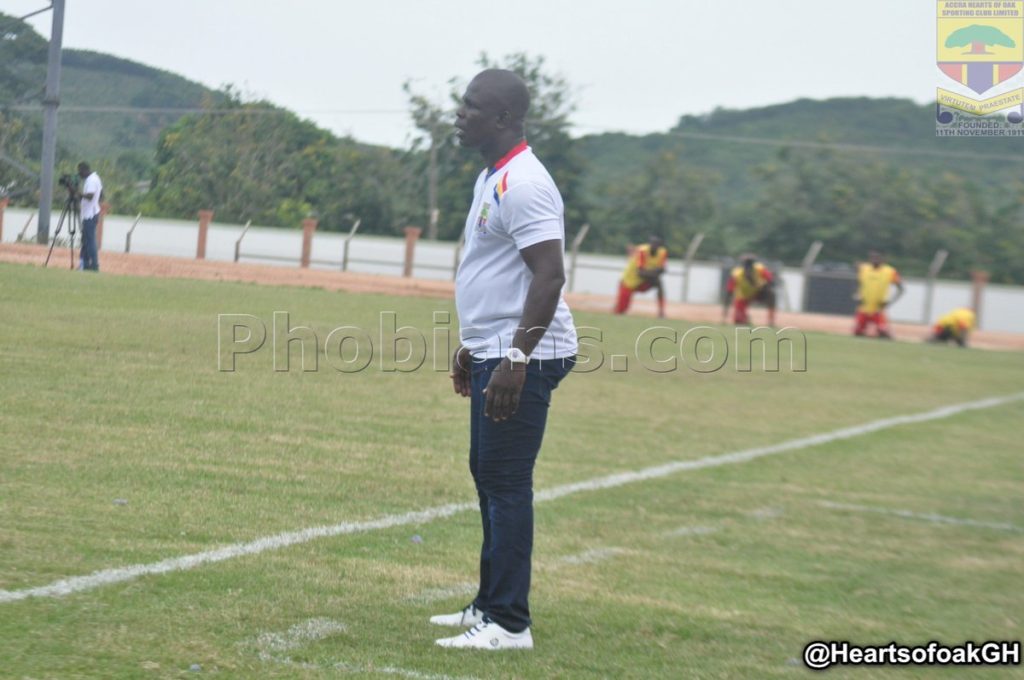 Hoffman was named as interim coach following the departure of Prince George Koffie.

The former Hearts of Oak assistant trainer led the team to two matches.

He guided the team to beat struggling King Faisal 4-3 and suffered a home defeat to Eleven Wonders.

His performance did not meet the expectations of the club’s hierarchy which prompted the appointment of Annor Walker.

On Friday, the Wonder Club announced that the termination of Hoffman’s contract after turning down the chance to work as a deputy to Walker. 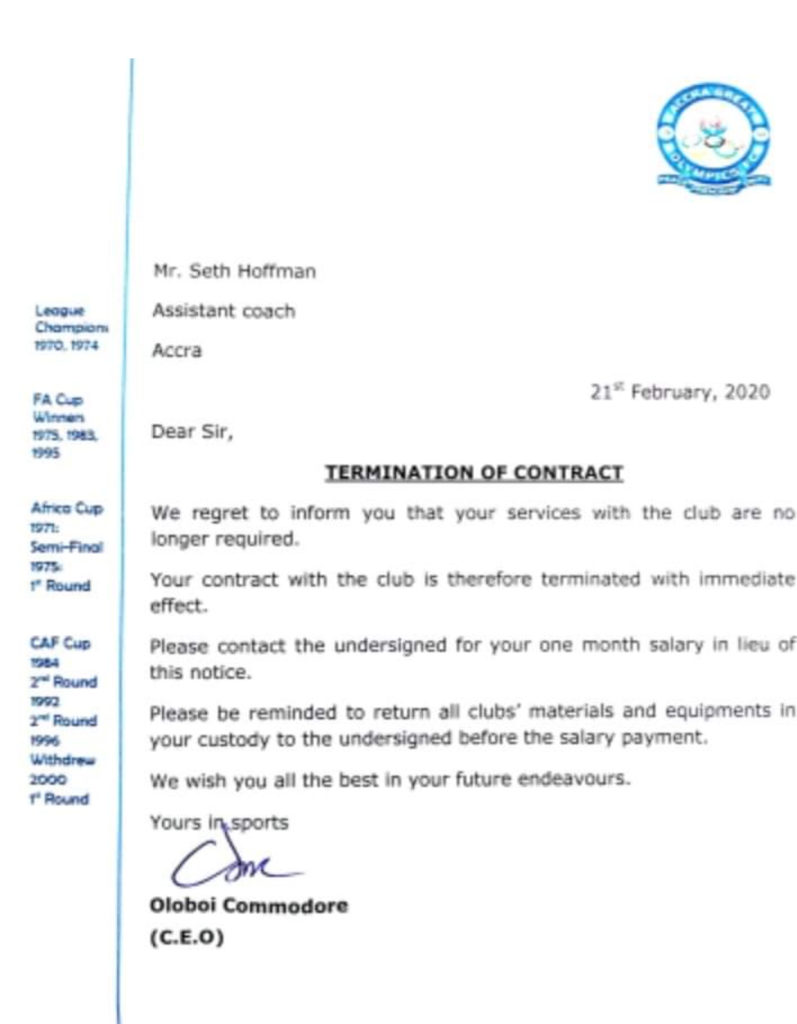