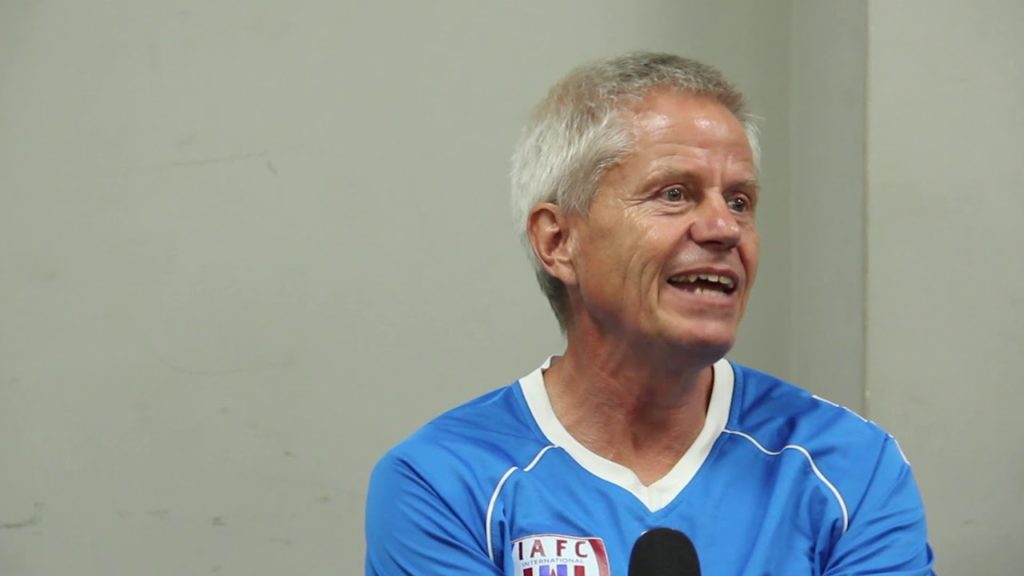 Inter Allies FC Head of Technical for the first team Henrik Peters Lehm has left the club with immediate effect following his recall by Capelli Sport.

Lehm had a successful 1-year stint with the Eleven Is To One outfit.

The hugely respected Danish trainer, who doubled as the Head of Technical for the Capelli Sport Group joined Inter Allies in January as part of an agreement with Capelli Sports to provide technical support to the club.

Lehm with his 41-year coaching experience immediately rejuvenated the side, winning four games and losing once in 7 games games of the 2019/2020 Ghana Premier League season.

Inter Allies together with its Technical Partners, Capelli Sport will in the coming days announce a new head coach.

The capital based club are currently lying 16th position on the league standings with just four points from six matches.