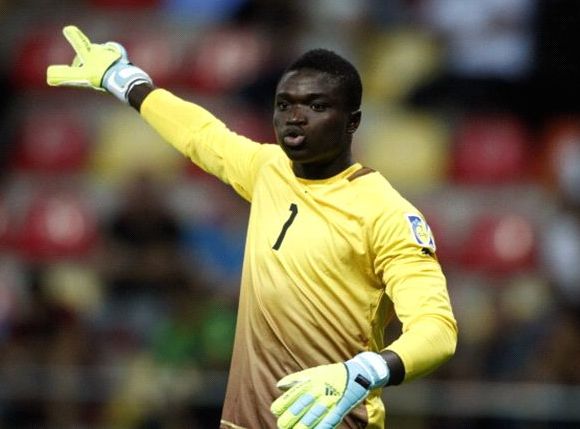 Inter Allies have announced they have terminated the contract of new signing Eric Ofori Antwi just 14 days after broadcasting his capture.

â€œEleven Is To Oneâ€ secured the services of the former Ghana U20 goalkeeper from relegated Amidaus Professionals last month.

But on Wednesday, they confirmed they were parting ways with the 20-year-old by mutual consent.

A statement on the clubâ€™s website (www.interalliesfc.com) read: â€œThe club have rescinded the contract of new goalkeeper Eric Ofori Antwi after a mutual agreement with his former side Amidaus Professionals.

GHANASoccernet.com understands the promising gloves man is under pressure from his father to sign for one of the biggest clubs in the country.

Ofori-Antwi has been very professional about the matter and earned the respect of Inter Allies officials.