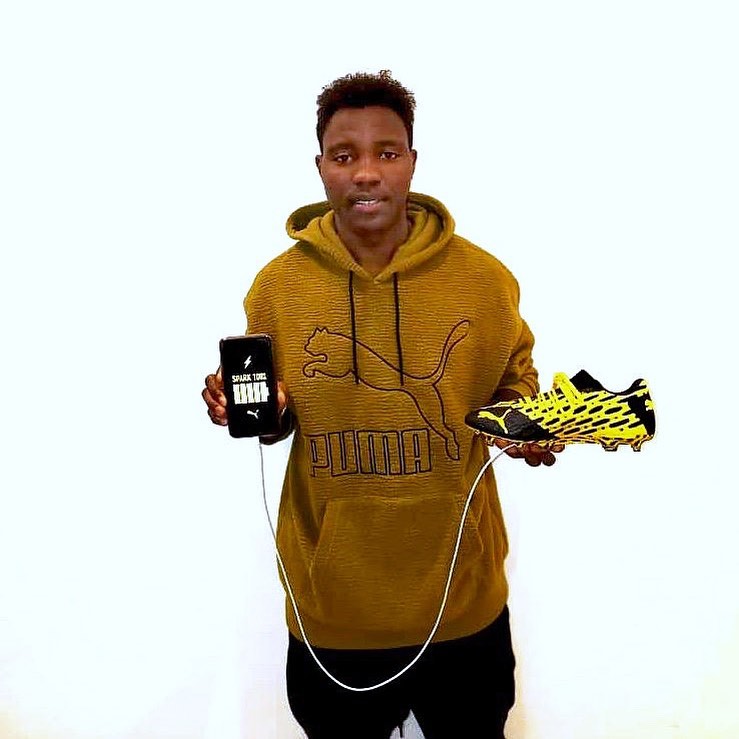 The Inter Milan star did not disclose the size of the deal, but according to a grapevine source, the terms are lucrative than what he was getting from American sportswear giants, Nike.

The versatile midfielder could showcase the latest boot should he be selected for the Nerazzurris Serie A match against U.S Lecce on Sunday.

Asamoah has missed the side’s last six games due to injury, but joined his teammates in training this week.