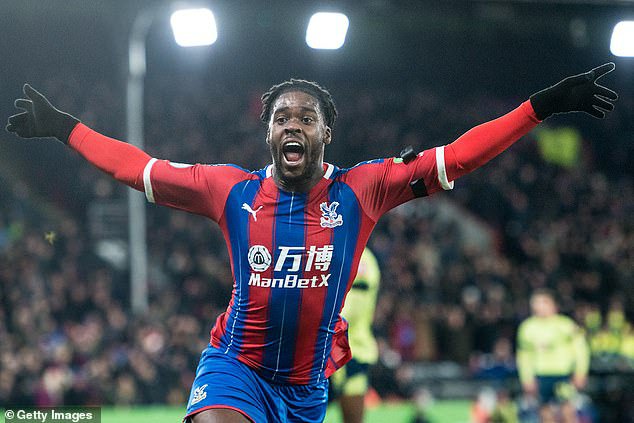 Crystal Palace FC have confirmed that Ghanaian left back or winger Jeffrey Schlupp has signed contract extension with the club.

The 27-year-old had a year all the more left of his agreement which would have terminated on 31 June 2021 yet has marked another arrangement.

Schlupp put in a fair move last season for the Eagles in the English Premier League having highlighted multiple times with three objectives and two helps.

Schlupp has shown up for Palace since joining the club in January 2017 from Leicester City.

He communicated his fulfillment in the wake of expanding his agreement with the South London club.

"Last season was a difficult one at times due to injuries," he said.

"However, I’m delighted to have finished it off with a goal against Spurs, feeling 100% and extending my time with the club. I’m already looking forward to hitting the ground running in a few weeks’ time when the season restarts."