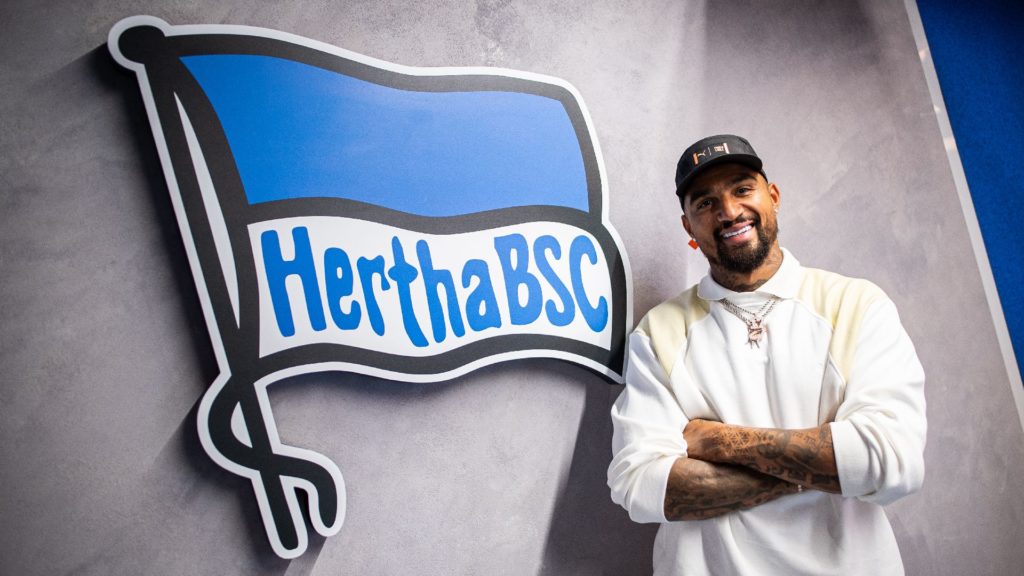 The 34-year-old sealed the deal to the German Bundesliga on Wednesday after passing a medical.

Boateng was unattached after his contract with Serie B side AC Monza expired at the end of the season.

The attacking midfielder joins the German side from the Italian side AC Monza and has signed a contract running until 2022.

For the former Ghana international, it's a return to where his career as a professional footballer once began.

"It's no secret that I'd always been eyeing a return to Hertha BSC. The fact that it's finally worked out makes me very proud," Boateng said.

"I'm eager to get started, and to play in front of a sold-out Ostkurve at the Olympiastadion with the lads."

New sporting director Fredi Bobic has revealed plans of adding experience to the youngest team in the Bundesliga after finishing 14 last season.

"Kevin-Prince Boateng knows Hertha BSC, the Bundesliga and Berlin. He won't need long to settle in," said sporting director Fredi Bobic, who knows Boateng from their time together at Eintracht Frankfurt.

"Prince's leadership qualities are a great addition to our team, both on and off the pitch. He has also proven his skills as a player at the highest level for several years. Overall, everything about this transfer is right."

Part of the plan is to bring Boateng back to the club he left 14 years ago to join English side Tottenham.

He has since featured for Dortmund and Eintracht Frankfurt in the Bundesliga making 129 appearances.

He won the DFB Pokal with Frankfurt before returning to Italy to sign for Sassuolo, having won the serie A with AC Milan in 2010.

These days he works as a pundit for German television station ARD for EUROS 2020.

Boateng joined the Hertha BSC academy as a seven year old and moved up through the ranks of the club's youth sides, before breaking into the first-team squad in 2005.