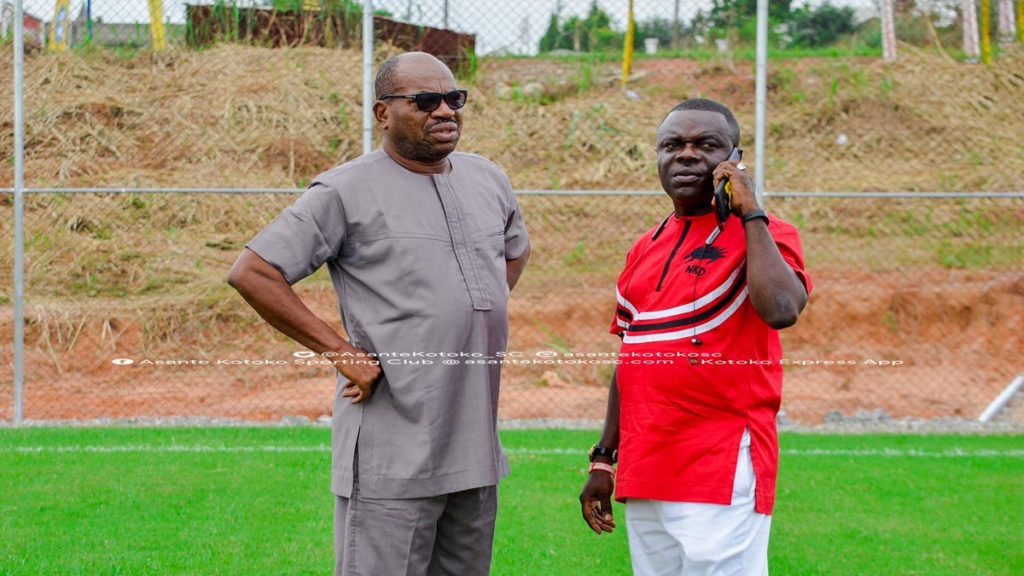 Ghanaian giants Asante Kotoko have fired their management team which means highly respected administrator George Amoako has lost his job as the CEO of the former African champions, Ghanasoccernet.com can exclusively report.

The decision to sack the entire management team of the Porcupine Warriors was taken on Wednesday afternoon during a meeting of the newly-constituted board of the club.

The meeting took place at the Sports Hotel in Kumasi where management members were told their services is no longer needed as the club seeks to augment its administration.

Board chairman Dr Kwame Kyei thanked the management members for their services and told them they would be called if their services is needed by the club in the near future.

Among those asked to leave their posts are top shots George Amoako who is a member of the Ghana FA's powerful executive committee and one of the experienced administrators in Ghana.

Also leaving is Nana Kwame Dankwa, a former supporters' chief, is noted for his top mobilization powers of fans to support the club.

But the departure of Amoako was unexpected because of his connections in the game and his experience which the new board might need going forward. 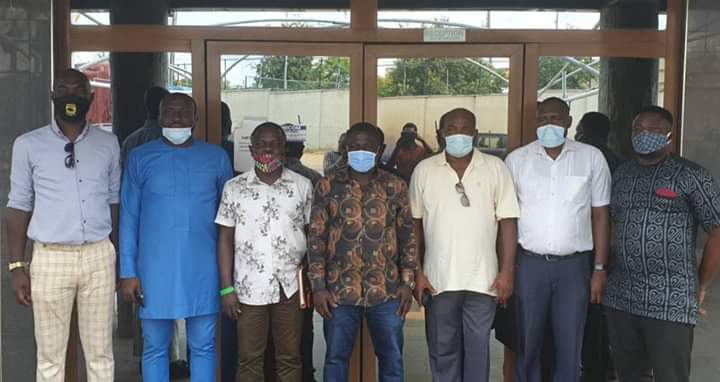 Kotoko dissolved management
Currently serving on the Executive Council of the Ghana Football Association (GFA) on the ticket of Asante Kotoko, it is unclear if indeed Mr. Amoako would want to continue at the club.

The former General Secretary of the Ghana League Clubs Association (GHALCA) served the Porcupine Warriors in the 1990s during the administration of Herbert Mensah.

After a long break, he was in 2018 appointed by Dr. Kwame Kyei as the club’s Chief Executive Officer (CEO) following the constitution of a new management team.

Having worked in that capacity for the past two years, growing speculations have indicated that George Amoako could lose his place.

The formation of the nine-member board of directors by the owner and life patron of the club, His Royal Majesty Otumfuo Osei Tutu II has sparked changes at Kotoko.