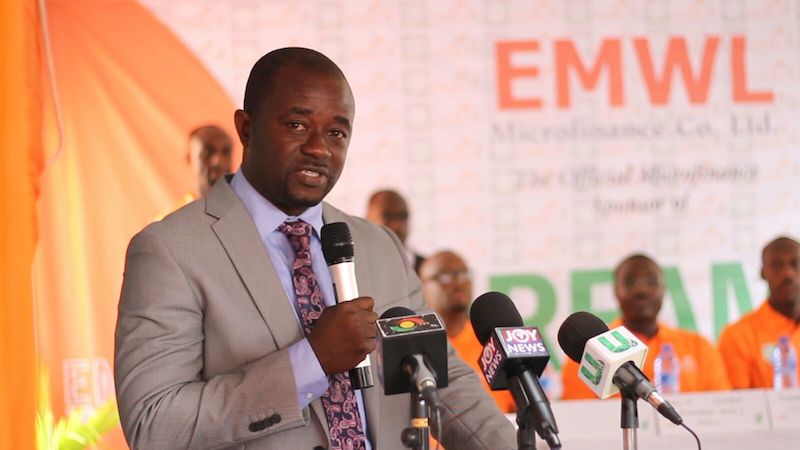 Executive chairman of Dreams FC, Kurt Okraku, has revealed his vision of catapulting Ghana football to greatness, insisting he will build the game to be as attractive and lucrative as the game has become in the advanced footballing countries of the world.

Okraku, the owner of Ghanaian top-flight side, announced his decision to contest for the Ghana Football Association presidential election on Monday for the election tentatively scheduled for this month.

The Football Management MBA holder announced his decision digitally on Monday after months of deliberations with various stakeholders in the game.

Okraku revealed his vision for the game in the country, claiming that football must be made attractive and lucrative for all those playing a role in its development.

"My ultimate aim is to ensure that industry players in Ghana get their fair share of the enormous global wealth of football. That every person connected to the game reaps their rightful dues for their unending efforts and enormous investments," Okraku said.

"I will in the not too distant future share with stakeholders my elaborate blueprint on my vision for Ghana football. The vision of Creating Wealth for All in football.

"This Vision will primarily see us embark on a quest to build a transparent led and communication friendly FA which carries along all stakeholders to fulfill the aspirations of our beloved nation.

"This requires a leadership with the skillset and corporate governance mindset to drive a new image for the passion that holds this great country together.

"The time has come to make our football great again and we must not miss this unique opportunity of entrusting the forward march of our football in competent and efficient hands.

"My track record speaks for itself."