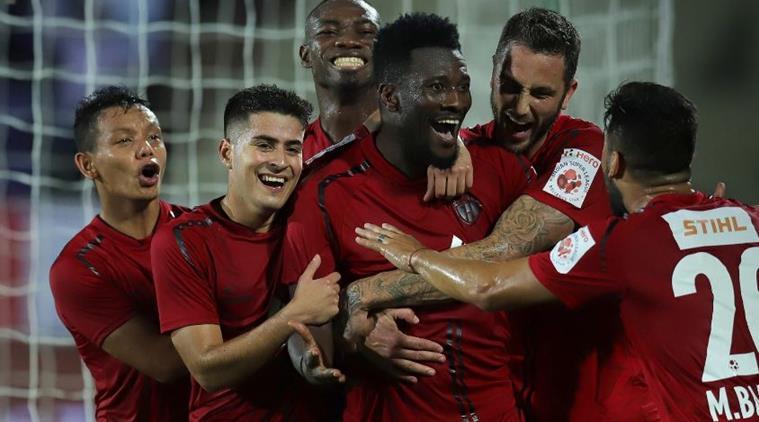 The 34-year-old sealed the deal on Friday night after meeting the club President of the ambitious side to conclude the deal.

Gyan, who has been without a club since January, has agreed deal with the Legon-based club after Asante Kotoko failed to meet his demands.

Gyan has agreed a four-year deal which will see him earn more than $1 million - a record in the local transfer.

As part of the deal, Gyan asked the Ghana Premier League side to sign teenage sensation Mathew Cudjoe provide him with the passes to destroy their opponents in the country's top-flight.

Cudjoe played on loan last season at Kotoko but the Porcupine Warriors could not sign him on a permanent deal.

The 34-year-old is returning to the local league, 17 years after leaving Liberty Professionals.

He has gone on to play in Premier League with Sunderland and dominated United Arab Emirates league. The Al Ain striker won the league's golden boot three times.