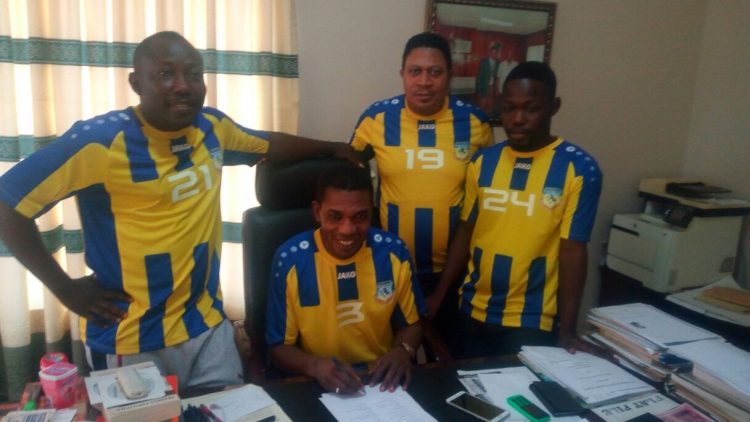 Reasons for his resignation has not been revealed by the German-trained gaffer but sources close to him have disclosed that he vacated his position on the basis of being disrespected by the president of the club, Yakubu Abdul Salam.

According to a member of the technical team of the club, the aggrieved gaffer was owed salaries and bonuses by the club which preempted the decision to bid good bye to the Yenko Nkoaaaaa Boys.

The source further explained that Mallam Yahaya left the team in Bekwai on Wednesday to attend to his sick wife who was under the doctor's knife in Accra after several months of absence.

The former King Faisal coach returned on Friday only to welcome the wrath of Yakubu Abdul Salam who sent him in a terrible text message compelling him to quit.

Ghanasoccernet could not reach Yakubu Abdul Salam to ascertain the truth of the matter as he is currently out of the country with the Black Starlets who left for the 2017 U17 Afcon in Gabon.

However, Ghanasoccernet.com can confirm that Mallam Yahaya left Bekwai on Friday evening and is currently in Accra attending to his sick wife.