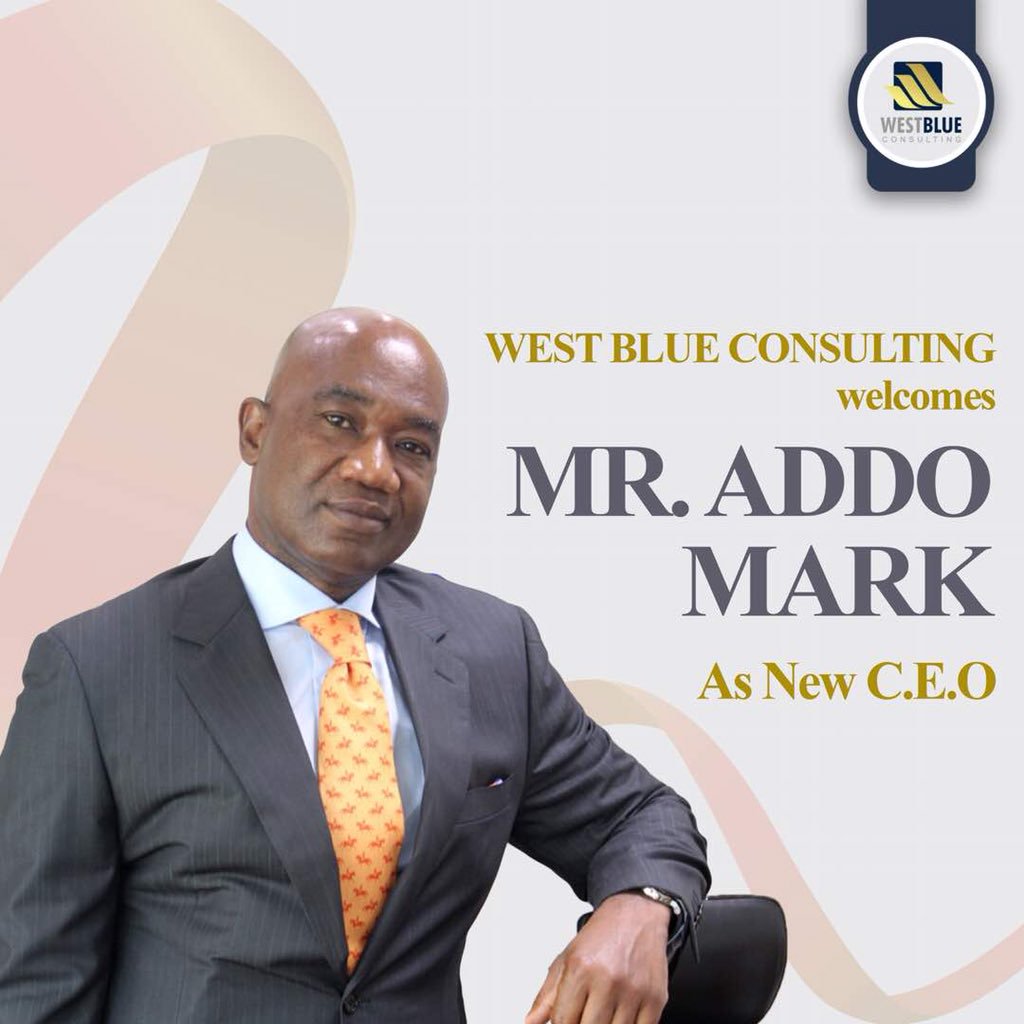 The astute businessman hammered the pack in the race by polling 55% of the votes cast to seal a complete whitewash of his opponents to become Ghana football's second most powerful man.

The unassuming colossus annihilated his opponents by grabbing six of eleven votes of the Executive Council of the Ghana FA to become the man to assist GFA President Kurt Okraku on the mission of transforming the game in the country.

Dr Toni Aubynn got just one vote as Mark Addo captured the race by getting more votes than the two other candidates combined.

Addo will serve a four-year term alongside Kurt Okraku who gained the position two weeks ago.

He brings on board his massive experience, contacts and knowledge in the business world which is much needed at a time Ghana football needs big sponsors to spur the game in the country.

Addo, who is Chief Executive Officer of second tier side Nzema Kotoko, was thought to be the underdog in the race involving heavyweights Abbey and Dr Toni Aubynn who are vastly experienced in football administration in Ghana.

But he proved that underdogs are still dogs that can bite by embarking on a clever campaign without any media razzmatazz by convincing his colleagues that his big business background that would be used to attract big sponsors for the game in Ghana.

His direct messages to his colleagues instead of making media interviews looks to have won him the needed support that helped him to the surprise victory.

Even though he has been involved in football administration for the past 20 years he has been quiet about his activities until he took charge of Nzema Kotoko.

He formed Accra-based side Mandela Stars in the 1990s while he was working with some bug investment companies in America before returning home.

The founding member of Nzema Kotoko SC last month surprised many when cruised by winning the election to pick one of the three slots for second tier clubs onto the Ghana FA Executive Council before getting the chance.

Mark Addo showed his managerial nous for the Nzema based side led their final appearance in the NC Special Competition Tier 2.

The versatile administrative asset is currently the CEO of World Class IT solution Company and has played pivotal role in other multinational global companies in the world.

He is also the Board Chairman for an independent Power Company and holds a Bachelor of Science Degree in Applied Mathematics from the City College of New York.