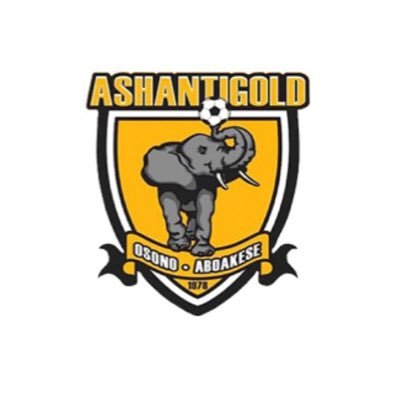 Four-time Ghana Premier League champions AshantiGold have been demoted to the country's third-tier after being found guilty of match manipulation in a massive earthquake ruling which will ruffle feathers in the West African nation.

In a massive decision announced on Monday, the miners have been relegated to the country's Division two after the club was found guilty of match manipulation in their league match against Inter Allies last year.

The Ghana FA has been under immense pressure to deliver judgement on the match fixing suspicion that rocked the Ghana Premier League in July 2021.

The Disciplinary Committee has ruled that AshantiGold will suffer punishment after being found guilty of match-manipulation.

That at the end of the 2021/22 Ghana Premier League season, Ashantigold SC shall be demoted to the Division Two League in accordance with Article 6(3)(h) of the GFA Disciplinary Code 2019," part of the ruling read.