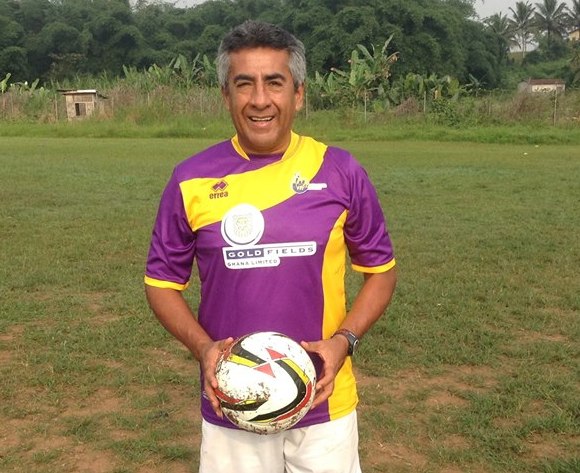 â€œThe club would have paid him an advance three months salary if we had opted to terminate his contract.â€

The Peruvian was appointed in January and led the club in the 2014 CAF Confederation Cup campaign.

It is understood that the Mauve and Yellows were unhappy with his output in the Ghana Premier League where they finished.

His first job in the Ghana top-flight was at King Faisal where he made a huge impact.