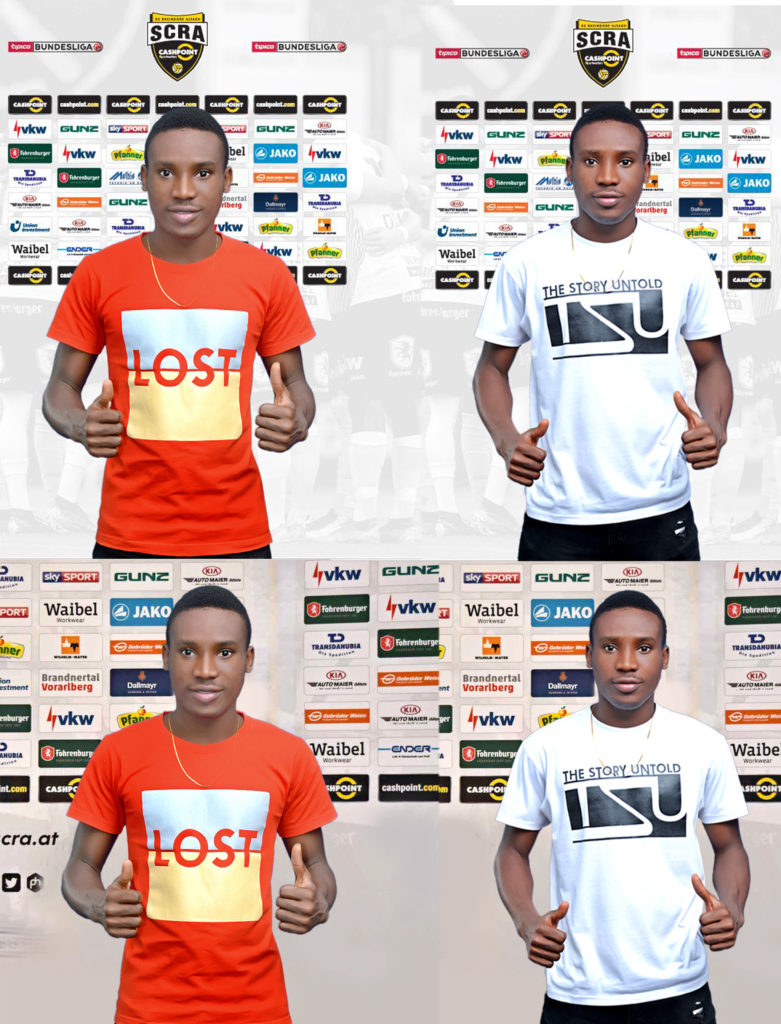 Babil, nicknamed "Mbappe" due to his striking similarities with PSG forward Kylian Mbappé, will remain with the club until June 2022.

The youngster who turned 18 in January this year, will feature in the Austrian Bundesliga for the 2020-2021 season.

Babil enjoyed a breakthrough debut season with the Mauve and Yellows where he scored four goals and provided three assists in 12 appearances.

He has joined the side on an initial loan deal with an option to make it permanent.

This is Babil's first adventure in Europe where he is expected to take the Austrian top-flight by storm.

This is a major career leap for the hugely talented wideman, who is expected to be key this season.

"Nana Kofi Babil is an incredibly fast and dynamic outside player who has already gained professional experience with his young years. He sees the SCR Altach as a great opportunity to gain a foothold in European football. We are convinced of it to be able to offer him the environment that he needs to take this step and develop his talent. "SCR Altach Sporting chief Christian Möckel said.

Nana Kofi Babil: " Moving to Europe is a dream come true. I would like to thank the SCR Altach in particular for giving me this opportunity. I would like to justify this trust and will do everything I can to help the club to be successful. I have already heard that the SCR Altach is one of the top addresses for the development of young players in Austria and that is why I decided to take this step. "

Medeama SC wish our player the best of luck as he begins his European career.