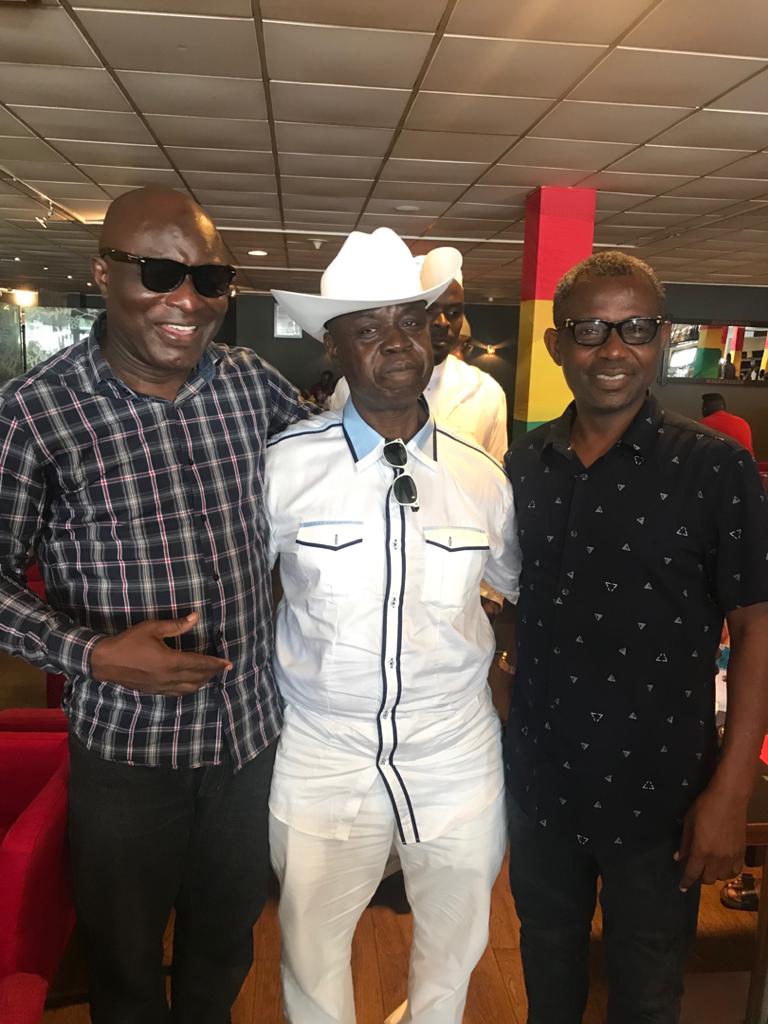 The raging warfare between journalist Mohammed Amin Lamptey and President of Dreams FC Mohammed Jiji Alifoe has been amicably settled after an intervention by famous philanthropist Alhaji Inusah on Sunday.

The two parties agreed to ceasefire after the clash between the journalist and the football administrator threatened to spiral out of control.

They also agreed to end their police reports and legal actions following the public trading of punches over the journalist's criticism of the leadership of Ghana FA boss Kurt Okraku.

The Lamptey and Jiji were engaged in fisticuffs on Wednesday that left the two men with swollen eyes after their angry talks spiralled out of control.

Jiji, who is a partner of the Ghana FA boss Okraku, confronted Lamptey over his recent criticism of the football federation's leader but the exchange of words led to an exchange of blows leaving the two men with injuries on their faces thanks to the punches.

The police started an investigation into the matter before proceeding to court but subsequent threats to the life of journalist and massive division caused in their neighborhood threatened to take the issue to uncharted territory.

Alhaji Inusah, a known philanthropist and a manager of legendary boxer Azumah Nelson intervened to resolve the matter.

After talks on Saturday night, he invited the two feuding parties over lunch on Sunday at the Golden Tulip Hotel where the two men agreed to end the matter and withdraw their police complaints.

"I just want to inform you that one of our godfathers,Alhaji Enusah Sally has mediated a truce and reconciliation between myself and JiJi," Lamptey said in a statement on Sunday.

"The meeting took over 4 hours in the presence of some friends at Alhaj's office at 37.

"I can confirm to you that the matter has been resolved waiting to deal with the police aspect God willing tomorrow Monday.

"The issue regarding those young guys threatening me was discussed and Alhaji instructed JiJi to talk to his boys.Alhaji urged me to also talk to my boys who were alleged considering reaction to the threat on me." 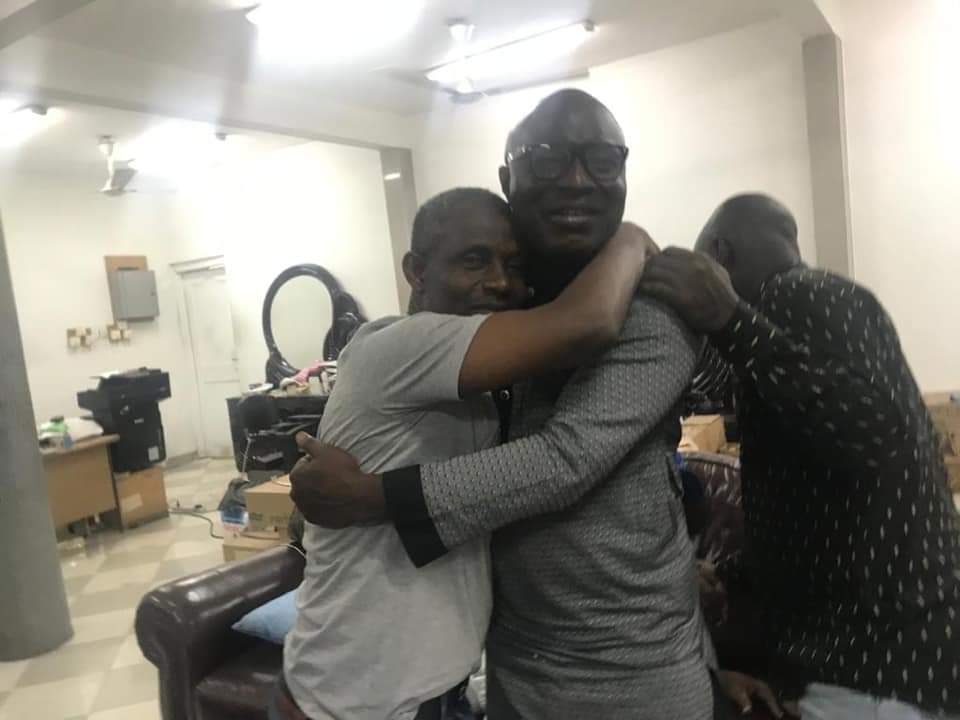 Lamptey and Jiji hugging after ending their dispute

Alhaji Inusah adviced the two men who are all natives of Mamobi to project their Islamic religion and community positively to the public.

They both agreed to encourage their supporters to bury the hatchet before hugging and shaking hands in the presence of the Alhaji Inusah. 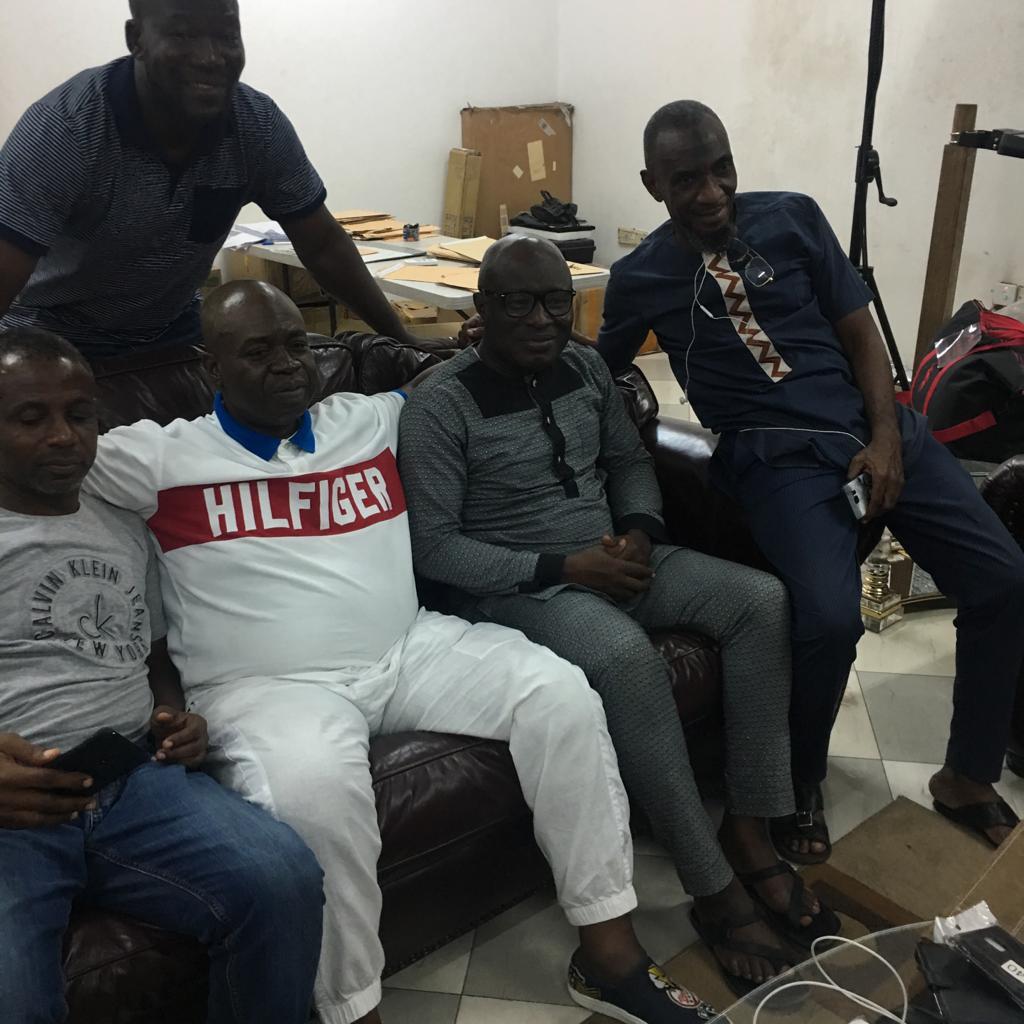 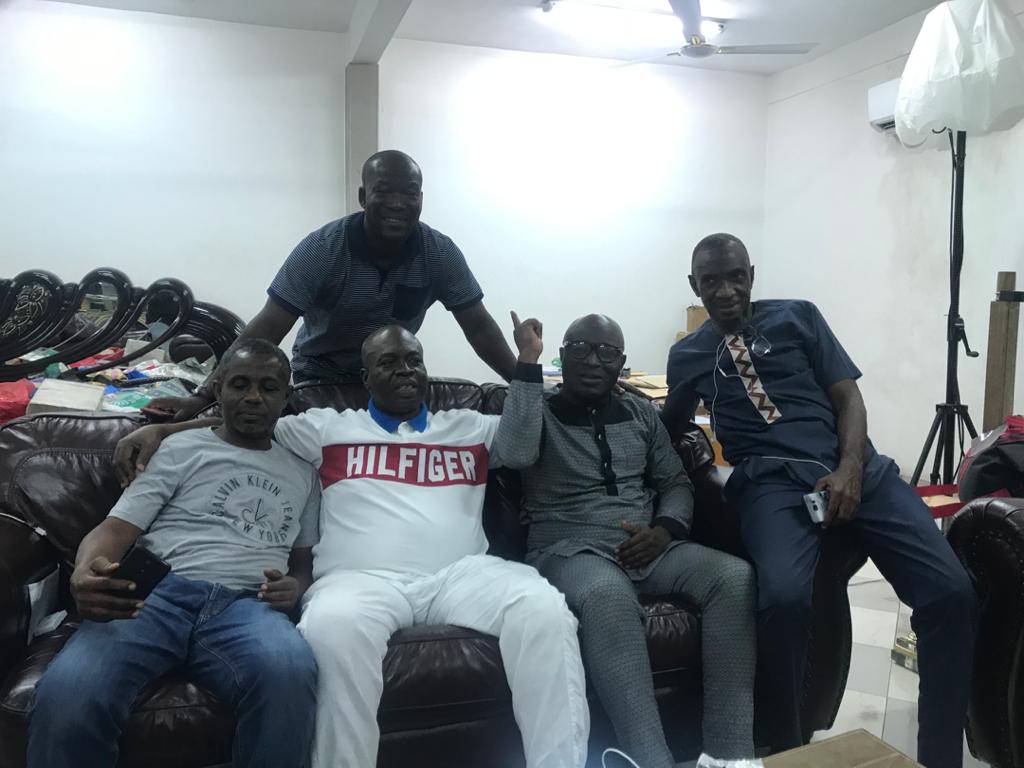 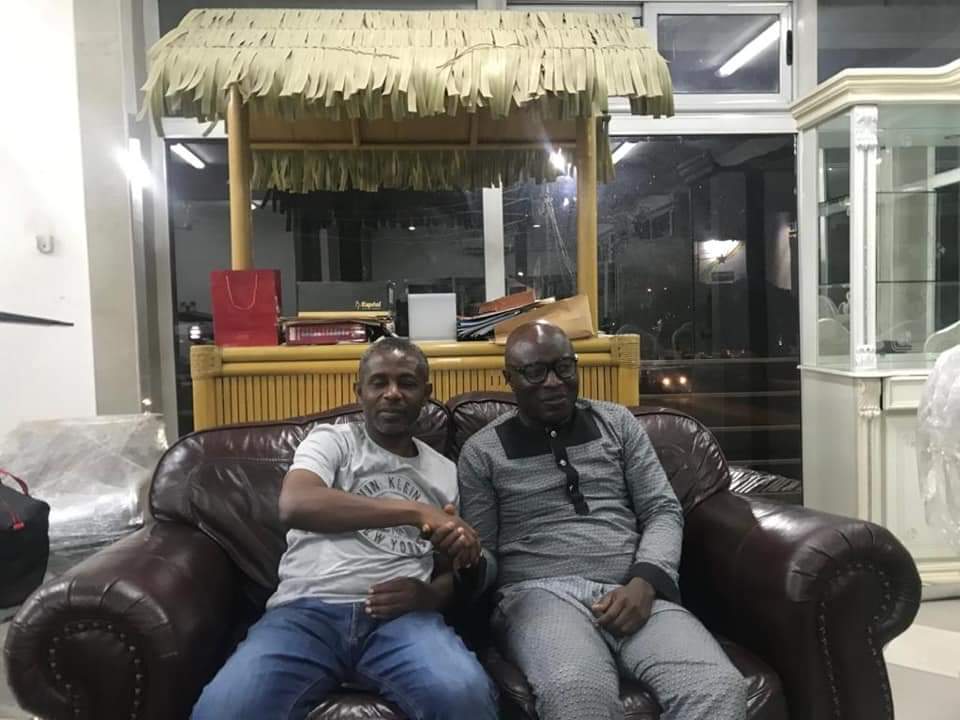 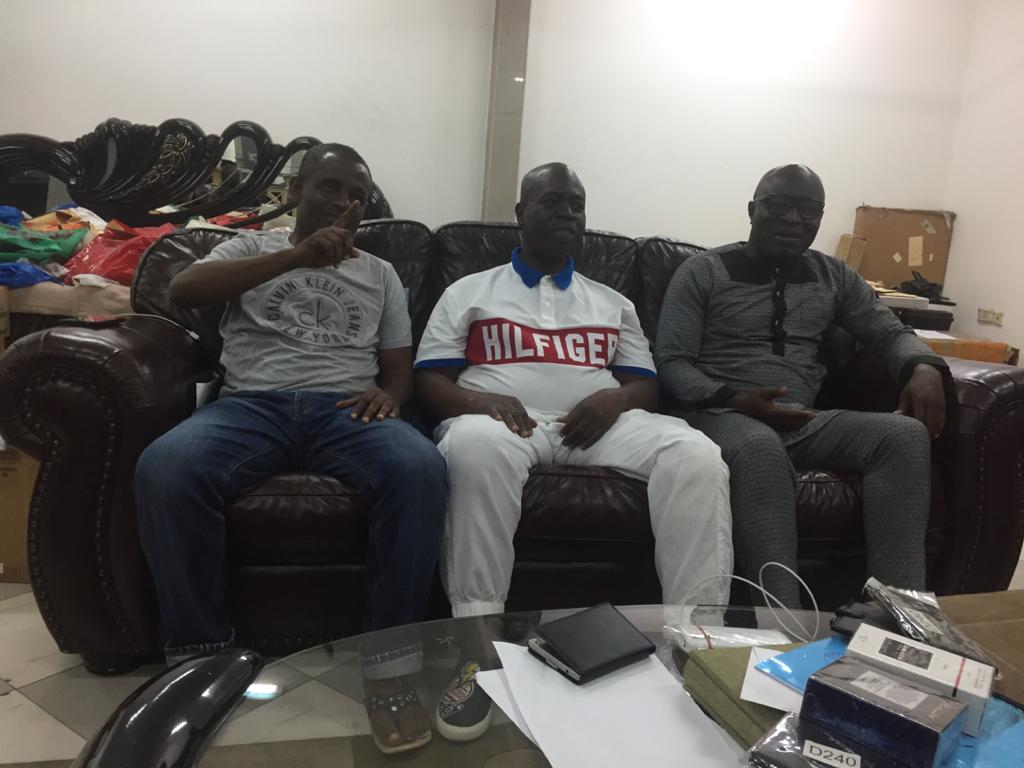 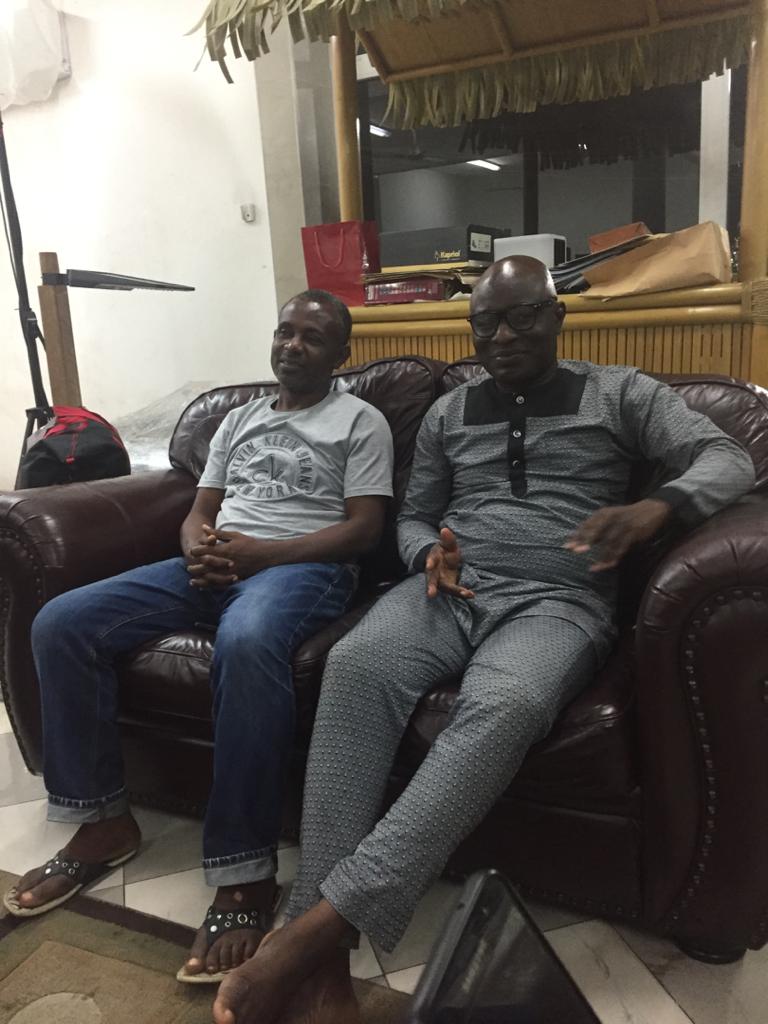 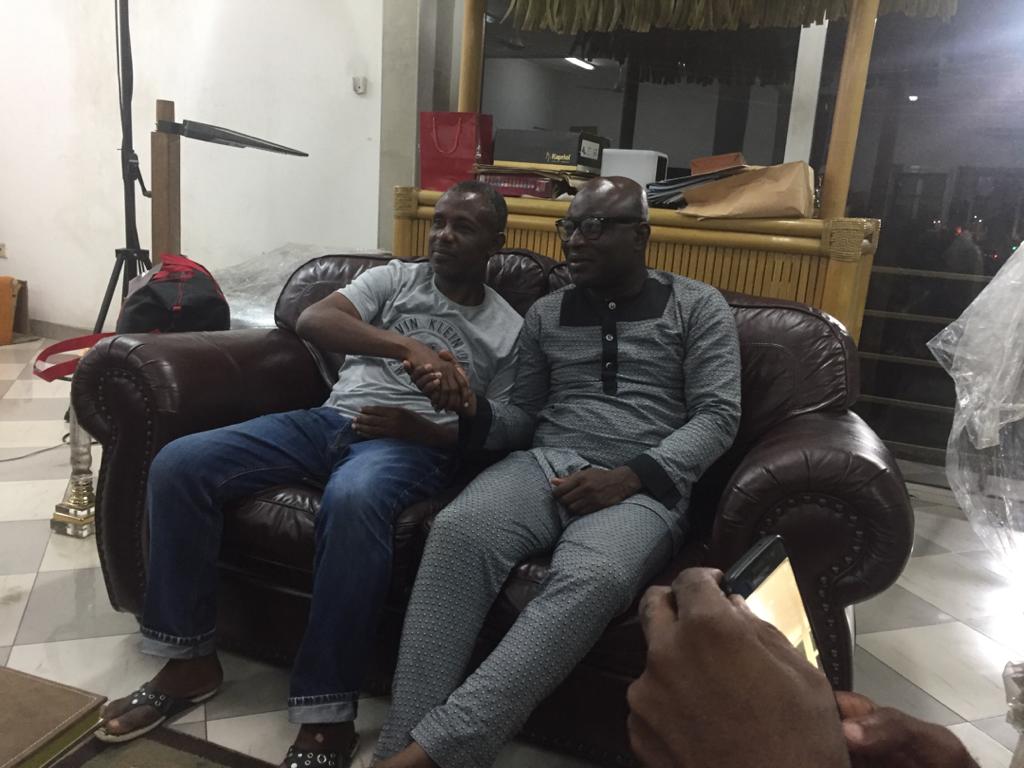