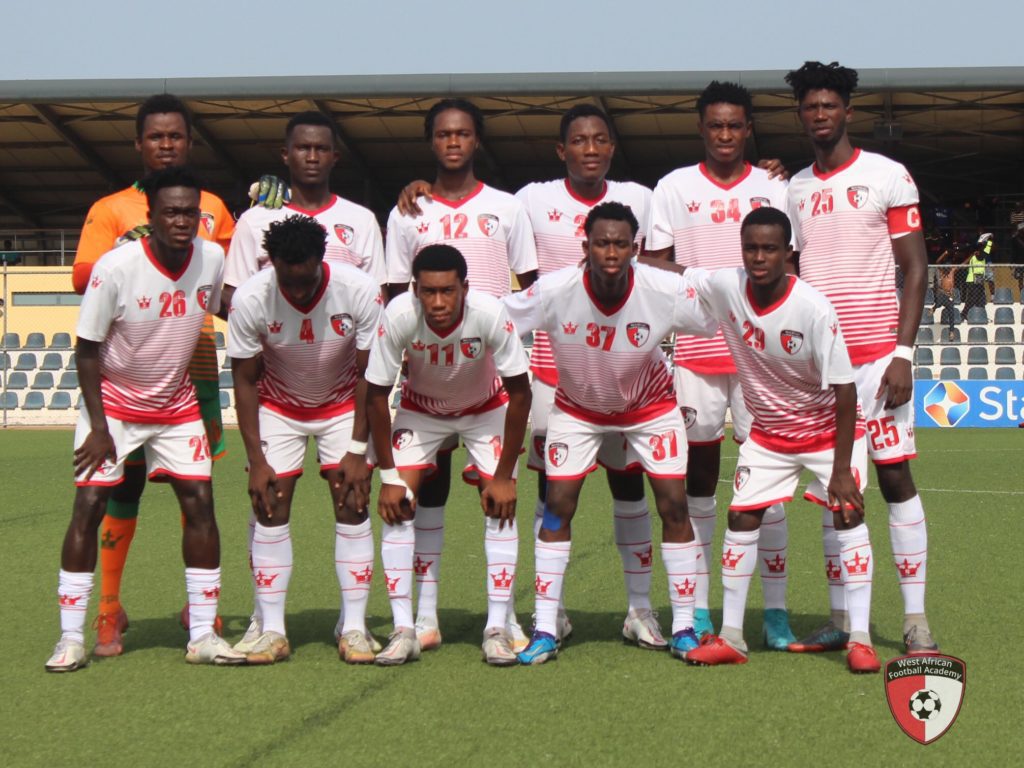 The academy boys have pulled the plugs on their involvement in the zonal Division One League following a directive to relocate the relegated team to Gomoa Fetteh.

WAFA, which qualified to the elite division as a Zone two team, have been playing their home matches in Sogakope - current location for zone Three teams in the country's second-tier.

Officials of the club have been pushing to maintain their Sogakpoe base for home matches in the Division One but that has been rejected outrightly by the governing body.

With most of their juvenile players in school, the club believe relocating to Gomoa Fetteh will be counter-productive.

Ghana's leading football website, GHANAsoccernet.com can report that WAFA have officially notified the football association over the decision to pull out of the league this season.

It's unclear what the ramifications are at the moment but the club is adamant and insist it won't play their matches in the Central region.

Multiple sources are telling GHANAsoccernet.com that owners are considering retaining the club as solely as an academy.

WAFA got relegated last season after six years in the Ghanaian top-flight.