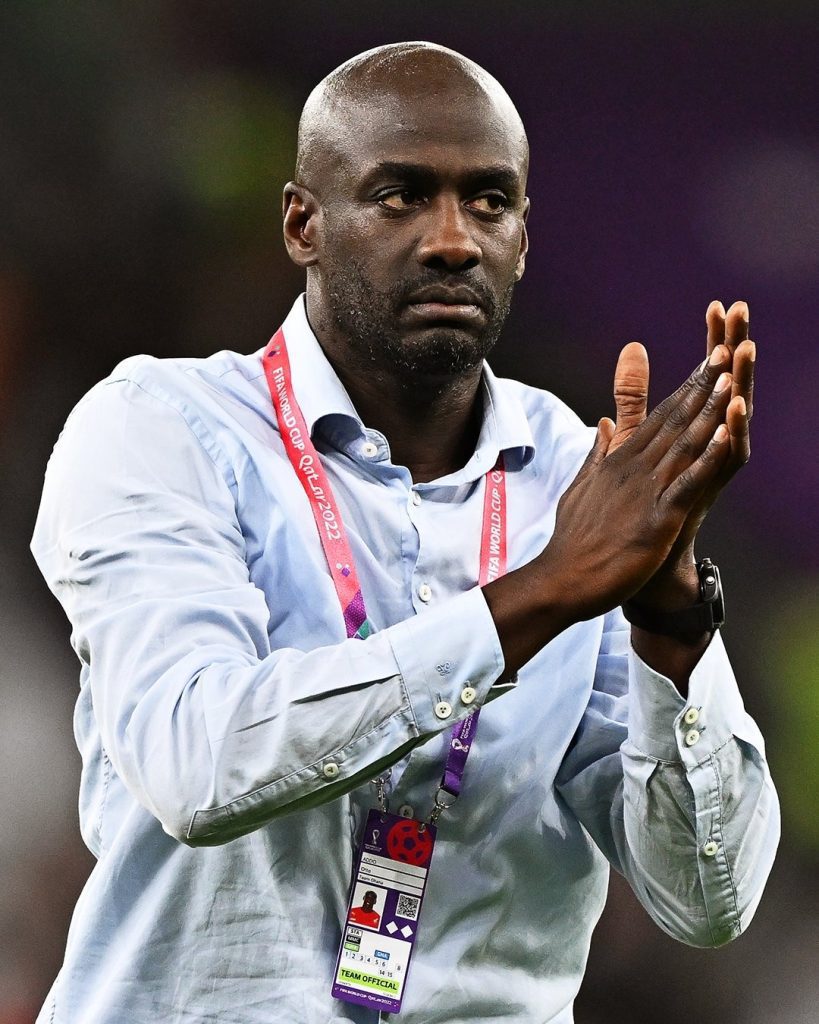 Otto Addo has resigned as Ghana coach following the Black Stars' early exit from the 2022 FIFA World Cup in Qatar.

The 47-year-old who took charge of the team in April leaves after eight months as head coach of the Black Stars.

Addo was first named interim manager before Ghana's World Cup playoff against Nigeria, supervising the team to make a comeback on the global stage.

"Yes I said it before," he responded when asked if he is leaving his role as Ghana manager after the defeat to Uruguay.

"I said it as an assistant in October last year. It was clear I said I will stop after the World Cup. At the moment me and my family see our future in Germany. I like my role at Dortmund. From the first day I said if we qualify for the World Cup I will resign after the tournament even if we are world champions," he added.

Addo won four games during his time with the Black Stars, beating Madagascar and South Korea in competitive games with the other victories coming against Nicaragua and Switzerland in friendlies.

The Black Stars were eliminated from the World Cup after a 2-0 defeat to Uruguay on Friday at the Al Janoub stadium, courtesy a first half brace from Giorgian de Arrascaeta.