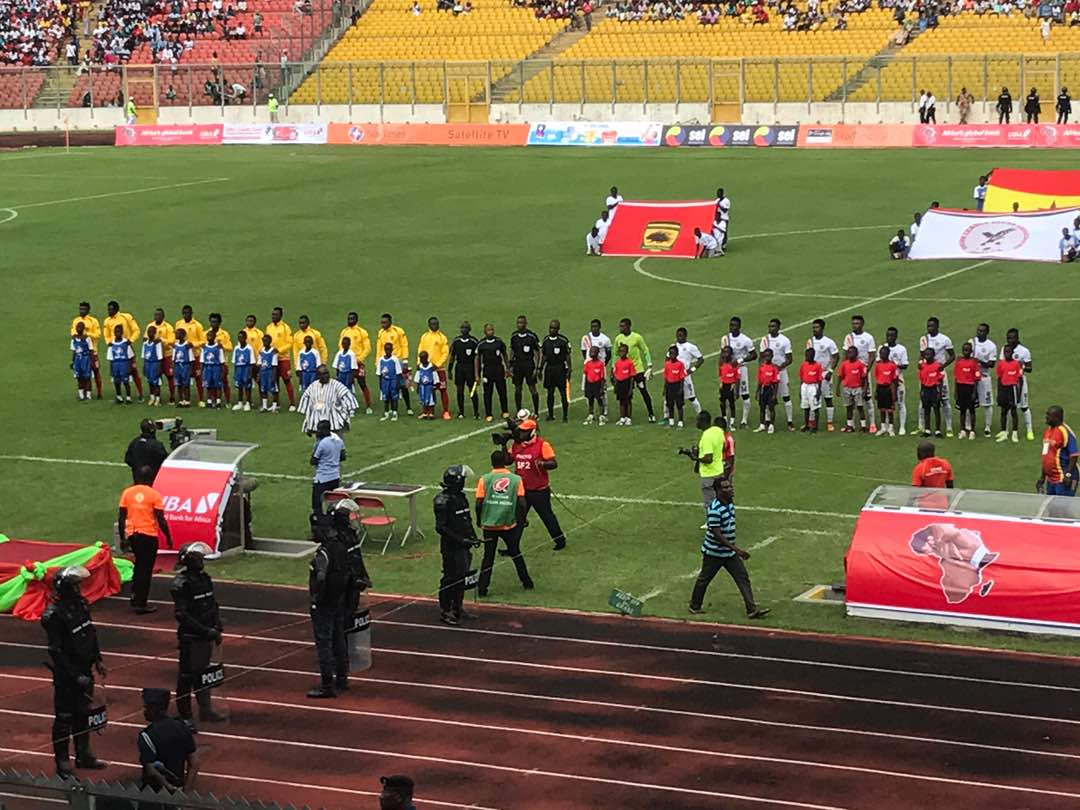 The replay of the President Cup match between Hearts of Oak and Asante Kotoko will come off on December 15, 2019.

The first game between the two clubs was rained off after a heavy downpour in Kumasi on September 8.

Referee Bernard Dumfeh called off the game after five minutes of play as movement of the ball on the pitch became difficult.

However, after months of back and forth, December 15 has been decided by the organisers as the day for the game in Accra.

The venue for the clash has been moved to the capital.

Guest of honour will be the President of the country, Nana Akufo Addo.

Both clubs have been preparing rigorously ahead of the start of the new season, on December 28.

The President Cup will serve as a curtain raiser for the commencement of the 2019/20 Ghana Premier League season.