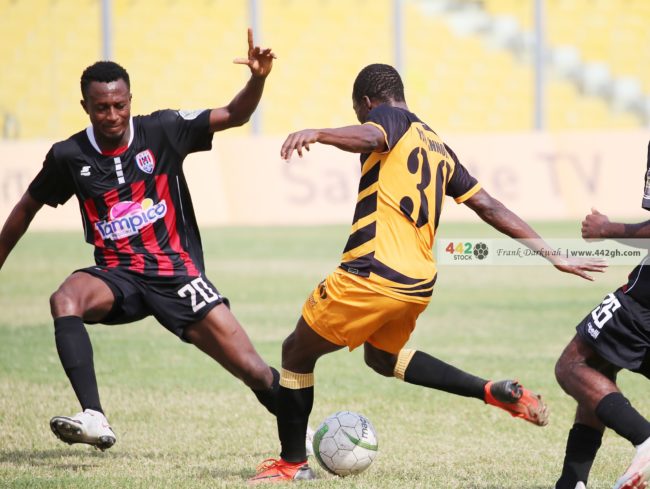 The Court of Arbitration for Sports has lifted the ban on the 21 players involved in the match-fixing scandal between Ashantigold and Inter Allies.

The players have been cleared to play temporarily until the full merits of the case id determined.

This means, the affected players can register and play for their respective clubs as CAS looks into the matter.

Twenty-one players were banned by the Ghana Football Association following the outcome of an investigations into the game between the Miners and the Eleven is to One boys at the end of the 2019/20 season.

After the game, the player revealed that he scored the own goals to foil a fixed game.

Some officials of the two clubs have also been banned from the sport for their role in the scandal.