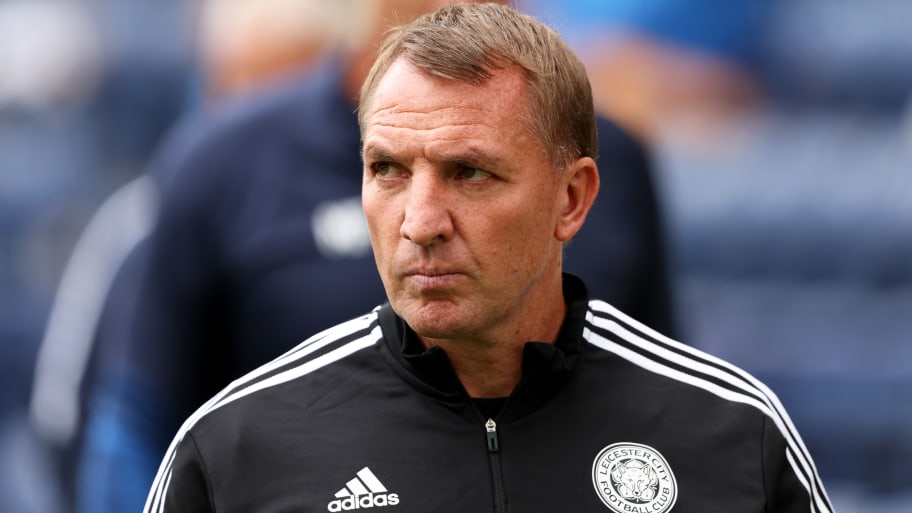 Leicester City manager Brendan Rodgers has reiterated his desire to keep both Wesley Fofana and James Maddison this summer.

Centre-back Fofana is wanted by Chelsea, who have indicated a willingness to pay £70m for the Frenchman - around £10m short of Leicester's valuation.

Maddison, meanwhile, has attracted interest from Newcastle and Leicester have already knocked back two bids, the second of which was worth around £45m.

As 90min has previously reported, Leicester need to offload players this summer to raise money and make room for further signings, but Rodgers was adamant that neither Fofana nor Maddison will be sacrificed.

"These players are not for sale," Rodgers said of the duo. "We need to move players out but it’s not getting rid of everyone and certainly not our best assets. It’s something the club are very strong on.

"James and Wesley are training very well and working hard for our game on Sunday.”

When asked whether there are fees at which Leicester would sell the duo, Rodgers responded: “That’s down to the club. For me, I concentrate on football.”

90min understands that Leicester would listen to an offer of over £80m for Fofana, who remains under contract until 2027, while a bid of £60m would pique their interest in talks over Maddison's future.

That being said, Leicester are pushing to tie Maddison down to a new contract. The 25-year-old has entered the final two years of his contract and, alongside Newcastle, has attracted interest from Tottenham.

This article was originally published on 90min as Brendan Rodgers: Wesley Fofana & James Maddison are not for sale.