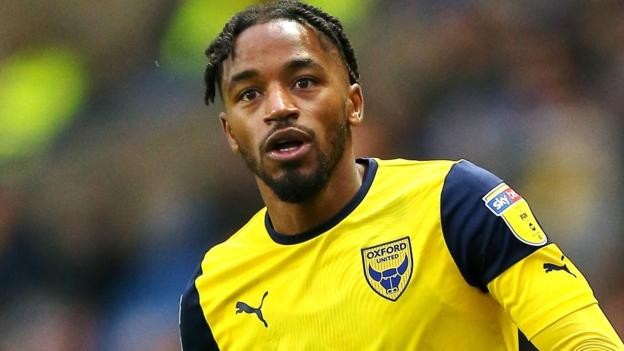 Brentford striker Tariqe Fosu-Henry has earned a place in Ghana's squad for the 2021 Africa Cup of Nations qualifier against Sudan this month.

It's the first Black Stars call-up for the former England youth international.

The 24-year-old's call-up comes as no surprise to many as Ghanasoccernet reported last month that Akonnor was in the process of convincing him to pledge his international future to Ghana.

Fosu is currently on the books of Championship side Brentford and has made three appearances since joining in January.

He scored 10 times in 33 appearances for former club Oxford.

The Black Stars will host Sudan at Cape Coast Stadium on March 27 in Group C of the 2021 Africa Cup of Nations qualifying.

It will be followed by a reverse fixture in Omdurman within three days.