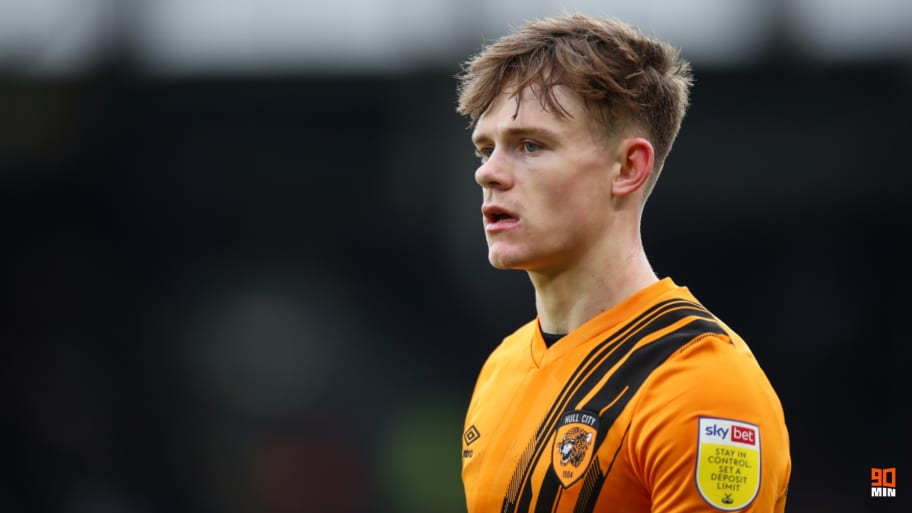 Brentford are working hard to sign Hull City winger Keane Lewis-Potter and are hopeful of securing his signature, 90min understands.

The 21-year-old scored 12 goals and registered three assists in 46 Championship games for the Tigers this season, despite Hull limping to a 19th-placed finish.

90min reported earlier this year that the likes of Brentford and West Ham have been intent on signing Lewis-Potter, and the Bees are ramping up their attempts to bring in the young forward having failed to complete a deal in January.

Thomas Frank's side have long been interested in Lewis-Potter and are pushing hard to beat the queue for him. Brighton, Southampton and Wolves are among other sides to have looked at the England Under-21 international.

Brentford are also interested in signing Lewis-Potter's Tigers teammate Jacob Greaves - who also has a number of Premier League admirers - and Ukrainian duo Mykhaylo Mudryk and Mykola Matvienko, though deals for them remain complicated by Russia's ongoing invasion.

The Bees are hopeful that Christian Eriksen will extend his stay beyond this season, though 90min reported last month that former club Tottenham are pressing to bring the Dane back to north London.

This article was originally published on 90min as Brentford hopeful of winning race for Keane Lewis-Potter.