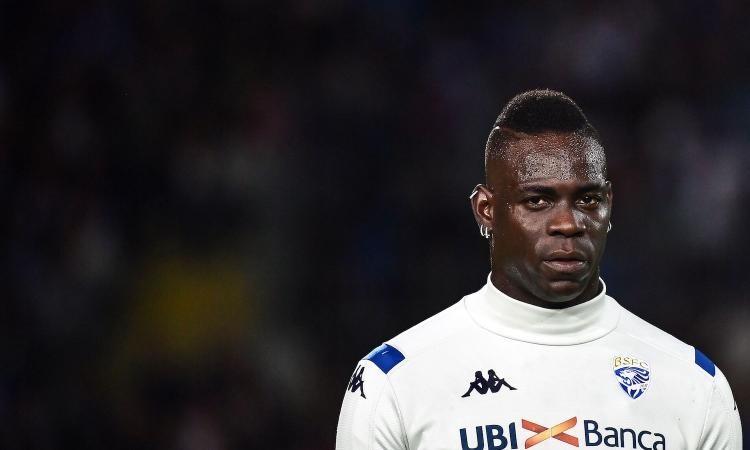 Mario Balotelli has had a sudden increase in his weight as Brescia are reporting that he put on five kilograms in one day.

The 29-year-old has not featured for the Rondinelle since Serie A restarted after the COVID-19 pandemic and he was almost sacked by the club but he was not willing to terminate his contract by mutual consent.

As reported by Giornale di Brescia, Balotelli had weighed 94.6 kg on the Brescia website on Thursday, but in the space of 24 hours, he now weighs 99.8 kg.

At this stage, he will not be brought back into matchday squads in 2019/20, and he is only training with other players who do not make the final squads of Leonessa tactician Diego Lopez.

The return to his hometown club has been disappointing for Balotelli, who has scored five goals in 19 Serie A matches and was subject to racial abuse in a 2-1 defeat away to Hellas Verona in November 2019.