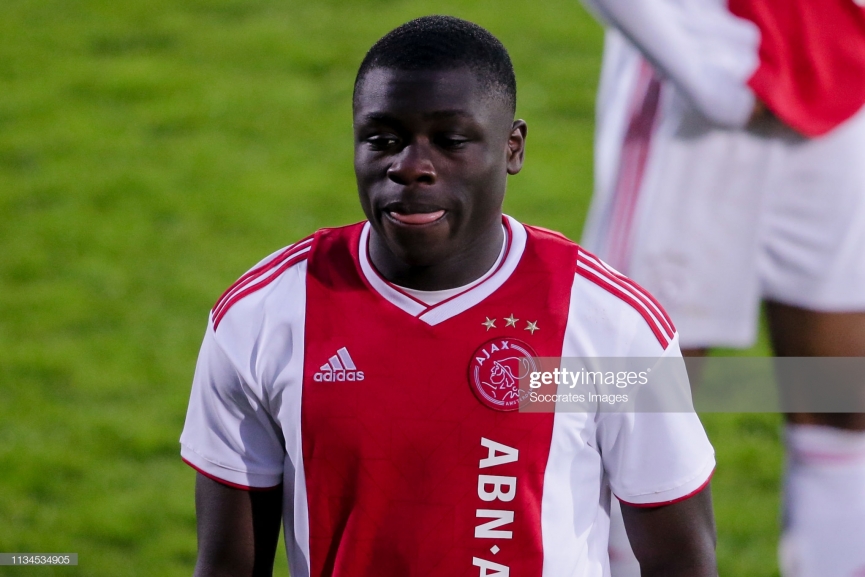 Ghanaian youngster Brian Brobbey is ready to extend his stay with Ajax after agreeing to sign a new deal according to a report by Voetbal International.

Ajax have been trying to to get the youngster to sign a new deal but talks had not been successful with agent Mino Raiola.

German side Borussia Dortmund were reported to have shown interest in signing the talented forward.

However, talks have been successful as Ajax and Brobbey have held positive talks this week on contract renewal.

The talks will now continue between the two parties in next week.

Brobbey appeared from the bench in Ajax’s 1-0 win over Feyenoord on Sunday, and with Klaas Jan Huntelaar set to leave for Schalke, he could now be moving up the pecking order.

Brobbey has scored one goal in three appearances for Ajax in the senior team.

In the Youth League, he has scored nine goals in 13 league appearances for his side.