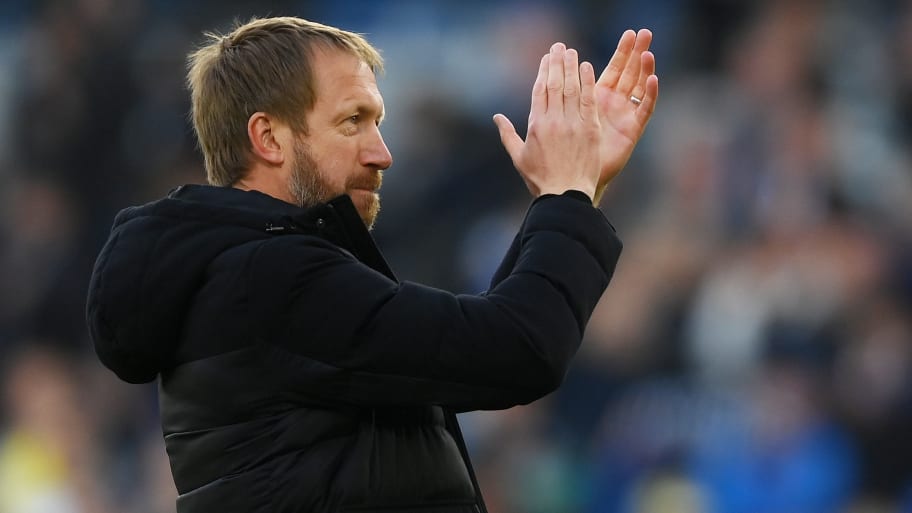 Brighton have struck a deal to sign young winger Simon Adingra from Nordsjaelland, 90min can confirm.

The 20-year-old Ivorian came through the famous Right to Dream academy in Ghana before moving to Nordsjaelland in January 2020, making his debut for the Danish side a little over 12 months later.

Adingra has since become a regular part of the Nordsjaelland first team, racking up six goals and three assists in 21 league games last season, and sources have confirmed to 90min that the winger had attracted plenty of top-flight interest.

In the end, it's Brighton who have won the race for Adingra's signature, parting with around £6m to get a deal done.

Instead of joining straight up with Graham Potter's side, Adingra is expected to head straight out on loan, with Royale Union Saint-Gilloise in Belgium a likely destination.

Adingra is set to become Brighton's second signing of the summer, following a £10m deal to sign Paraguayan forward Julio Enciso, with the moves financed by the near-£30m brought in by Yves Bissouma's departure to Tottenham.