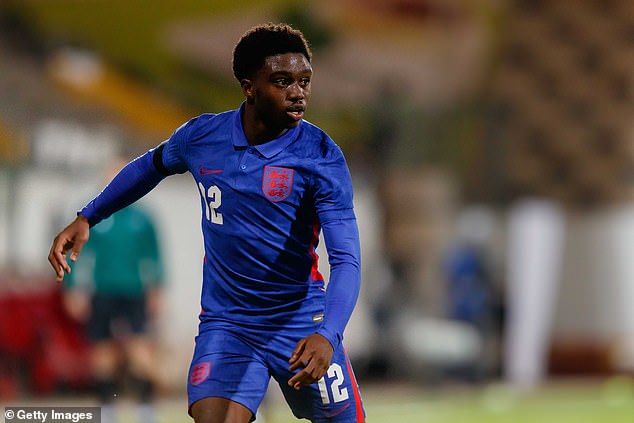 Brighton Albion and Hove manager Graham Potter has implored Tariq Lamptey to enjoy the challenges of the Premier League as he tries to break into the England squad.

Lamptey has been a revelation for the Seagulls since joining from Chelsea in January.

The petit right wing-back’s scintillating display for Brighton was rewarded with a call-up into the England U-21 in their recent EURO 2021 qualifiers against Andorra and Albania.

The defender has returned from international duty and is expected to feature for the AMEX Stadium outfit when they take on high-flying Aston Villa on Saturday.

Brighton manager Potter called on his guardsman to enjoy the rigorous challenges of the the top-flight as he thinks it could prepare him to the senior team of England.

“‘He’s desperate to play, so that emotion, that desire, overrides (everything).

“He doesn’t have any experiences that are telling him he can’t do this or can’t do that so he’s just going into every game wanting to show what he can do.

“He will learn as he goes and hopefully the experiences don’t beat him down and he remains fresh and positive and enjoying his football because ultimately that’s what you want your players to be, to enjoy it.

“There’s a lot of suffering going on in the world and we’re really lucky to be playing football, as much as anyone wants to make it seem like a really pressured situation.

“It is football and we are so, so lucky and you want to help the players enjoy that and take that challenge on and enjoy the feeling of struggle, which there is on the pitch at times.”

Potter believes Lamptey can offer a fresh dimension down the right should he make the step up with England.

He added: “Tariq’s a little bit different. His speed is incredible and maybe he just offers something the others don’t.

“But Tariq will take the fight on for sure.”