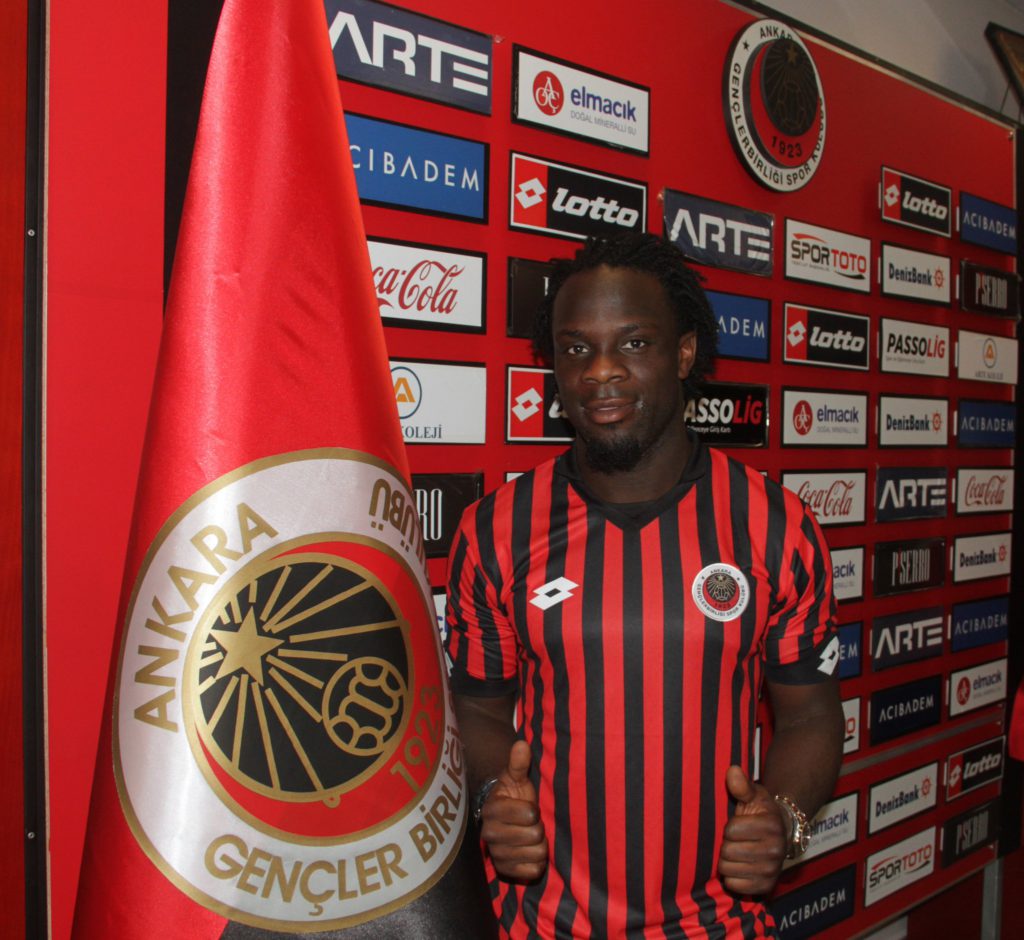 Brighton have revealed that their Ghanaian striker Elvis Manu's inability to grab a starting place at the English Premier League side is the reason why they allowed him to move to Turkey.

Manu signed for Turkish Super League side Genclerbirligi SK on a free transfer on Tuesday ending his two0year association with the English club.

The 23-year-old agreed a two-year deal at the Ankara 19 Mayıs Stadium on Tuesday.

The Dutchman arrived from Feyenoord in August 2015 but has struggled to make an impact at the Amex Stadium, making just 17 appearances.

"The competition for places in our forward areas means that it has been very difficult for Elvis to play the number of matches he would have liked," Brighton manager Chris Hughton said.

"He has worked hard during his time here, but with his game time likely to be limited again, this is the best move for him.

"It gives him the chance to play regular football in a competitive Turkish Super League.

"I would like to wish him all the best for the future on behalf of everyone at the club."

Dutch-born Ghanaian Manu spent time on loan at Huddersfield Town and Go Ahead Eagles in the last two seasons.

The 23-year-old Dutchman, who spent a brief stint at Town between February and March 2016, has signed a two-year deal after struggling to force his way into contention on the South Coast.

Since signing from Dutch giants Feyenoord in August 2015, the winger managed just 17 appearances for the Seagulls and also spent time on-loan at Dutch side Go Ahead Eagles last season.