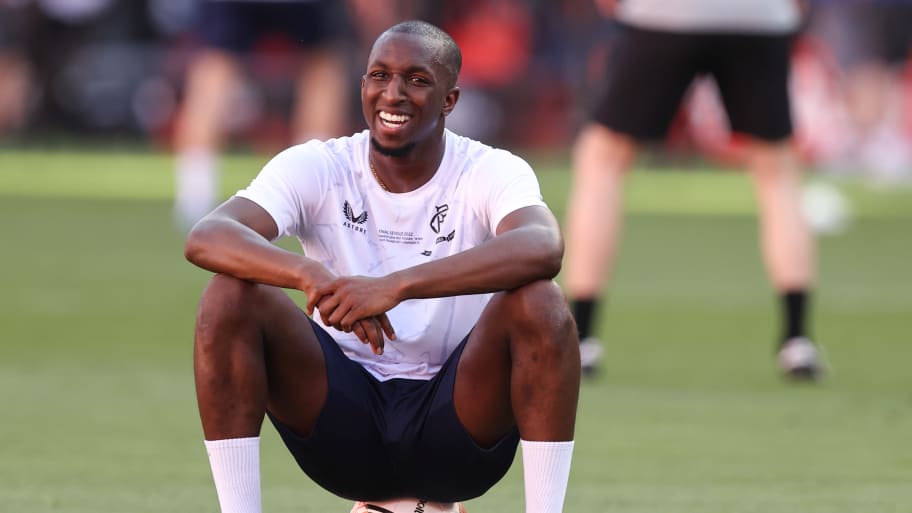 Kamara was a key figure for Rangers during their run to the Europa League final, scoring a goal in the club's dramatic semi final win over RB Leipzig at Ibrox.

Having already sold midfield star Yves Bissouma to Tottenham this summer, Brighton scouts have been busy compiling reports on potential replacements in recent days, and we understand that one of the names that's on their list of targets is Kamara.

The 26-year-old spent his formative years in England with Arsenal, after Arsene Wenger snapped him up from Southend's academy, but he never made an appearance in the Premier League for the club. We understand that playing in the English top flight remains a huge ambition for Kamara.

Brighton aren't the only club who are interested in the midfielder's services however. 90min have been told that the Seagulls are joined in their interest by a number of Bundesliga clubs - including RB Leipzig and Eintracht Frankfurt.

Aside from Kamara, it is believed Brighton are also keeping tabs on Reims' Zimbabwe international Marshall Munetsi.


This article was originally published on 90min as Brighton interested in Rangers ace Glen Kamara.