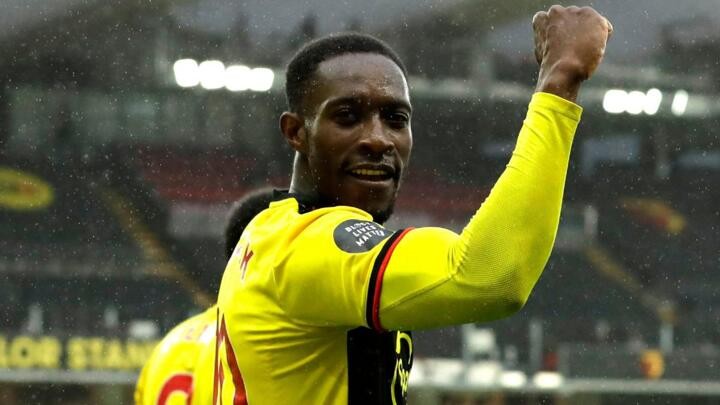 England international Danny Welbeck will look to get his career flourishing again after signing a one-year deal with Brighton and Hove Albion.

Former Manchester United and Arsenal forward Danny Welbeck has joined Brighton and Hove Albion as he seeks to get his injury plagued career back on track on the south coast.

The 29-year-old, who left Watford at the end of last season, has signed a one-year contract with Graham Potter's side.

He could be in line to make his debut in the Premier League game against West Brom on October 26.

"We are delighted to have Danny joining us. He will complement our existing striking options," Potter said via Brighton's website.

"He's got an undoubted pedigree, and he is quick and technically very good. He will add to our attacking threat and we are thrilled to add another player of his experience and quality."

Welbeck has only started nine league matches in the past two seasons, having endured significant injury problems in recent years.

A Premier League winner with United in 2012-13, the club he joined as a boy, Welbeck moved to Arsenal in 2014 after being deemed surplus to requirements by Louis van Gaal.

He managed four goals and three assists in 27 league games in his first season with the Gunners and scored against his old club to knock them out of the FA Cup at Old Trafford, but he missed the latter weeks of the season with a knee injury that later required surgery.

Welbeck, who has been capped 42 times by England, at last returned in February 2016 only to suffer another knee injury that saw him miss Euro 2016 and kept him sidelined for close to another year.

He worked his way back into the Arsenal side and managed 28 league appearances in 2017-18, but a broken ankle sustained in a Europa League match with Sporting CP effectively ended his Gunners career.

After his Arsenal contract expired last year, he signed for Watford, scoring three times in 20 games in all competitions before being released in October.